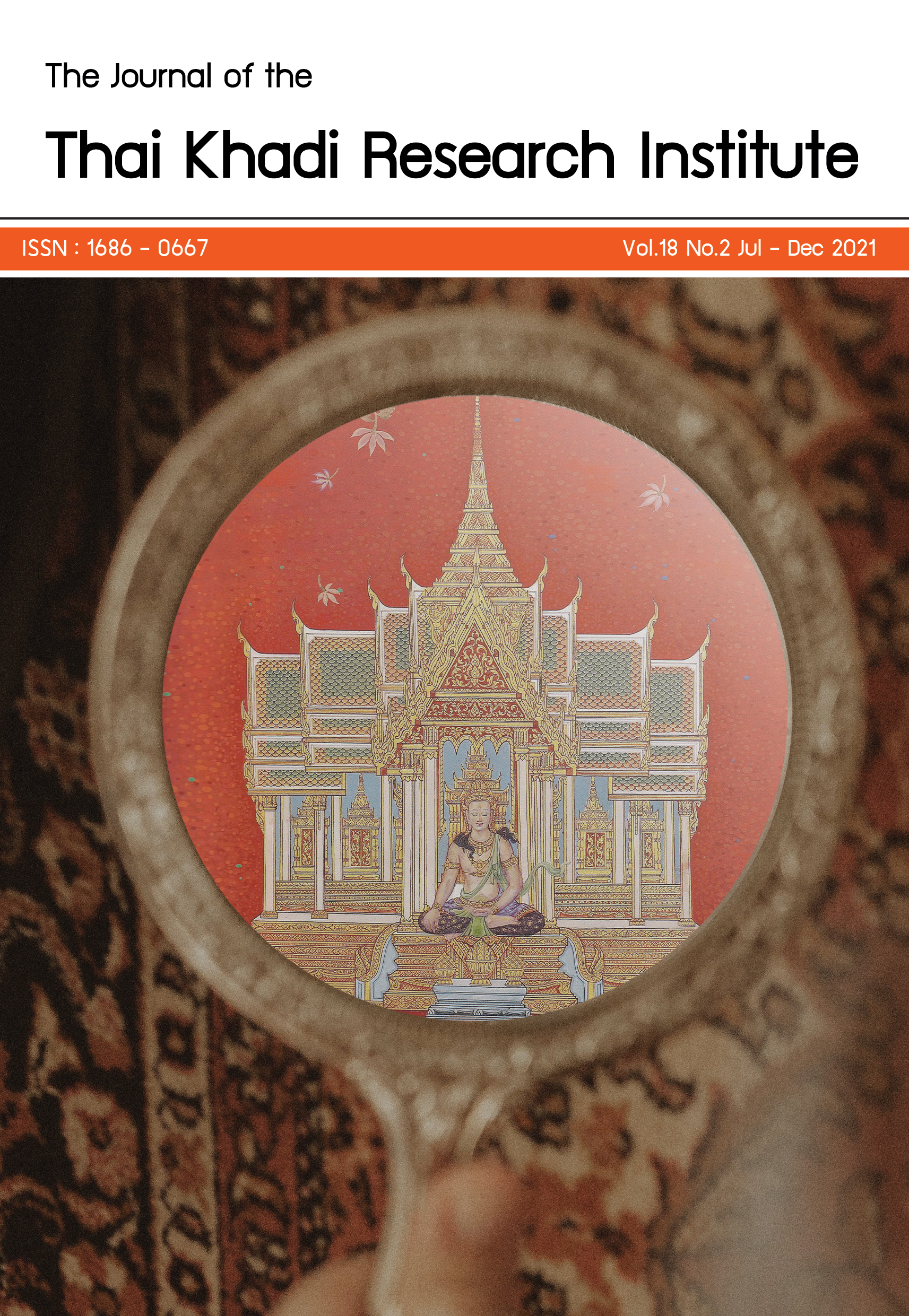 As for the Puñña (merit) making phenomenon at present, it is found that people prefer to make merit by Dāna (giving) rather than by committing Puññakiriyā - vatthu 3 action to achieve all of its three components of Dāna (giving), Sīla (moral conduct), and Bhāvanā (mental development). The results of Dāna (giving) and Sīla (moral conduct) are the attainment of happiness, success, and various  Sampatti (wealth) such as heavenly wealth and human wealth. It is also found that there is the setting of intention in making merit for the    expectation of achieving happiness, success, and wealth. So, the meaning of Puñña as interpreted from the merit making phenomenon at present is the accumulation of Bhava (existence), Jāti (birth), Kilesa (defilements), Taṇhā (craving) and Upādāna (clinging) rather than the renouncement of all those entities. This is in agreement with the    phenomenon in the past that was the change in the Buddhist society showing the trend that the Thai society is gradually weaning from the ideology of Nibbāna attainment. Therefore, it is found that people at present give importance to Dāna (giving) while neglecting the behaviors of Sīla (moral conduct) and Bhāvanā (mental development) that are the paths leading to Nibbāna attainment.

There is no charge for paper processing and publication. Once the paper is under peer-review process, however, if the paper is withdrawn for any reason the author will be responsible for the expense of 3,000 Baht occurred in the review process.