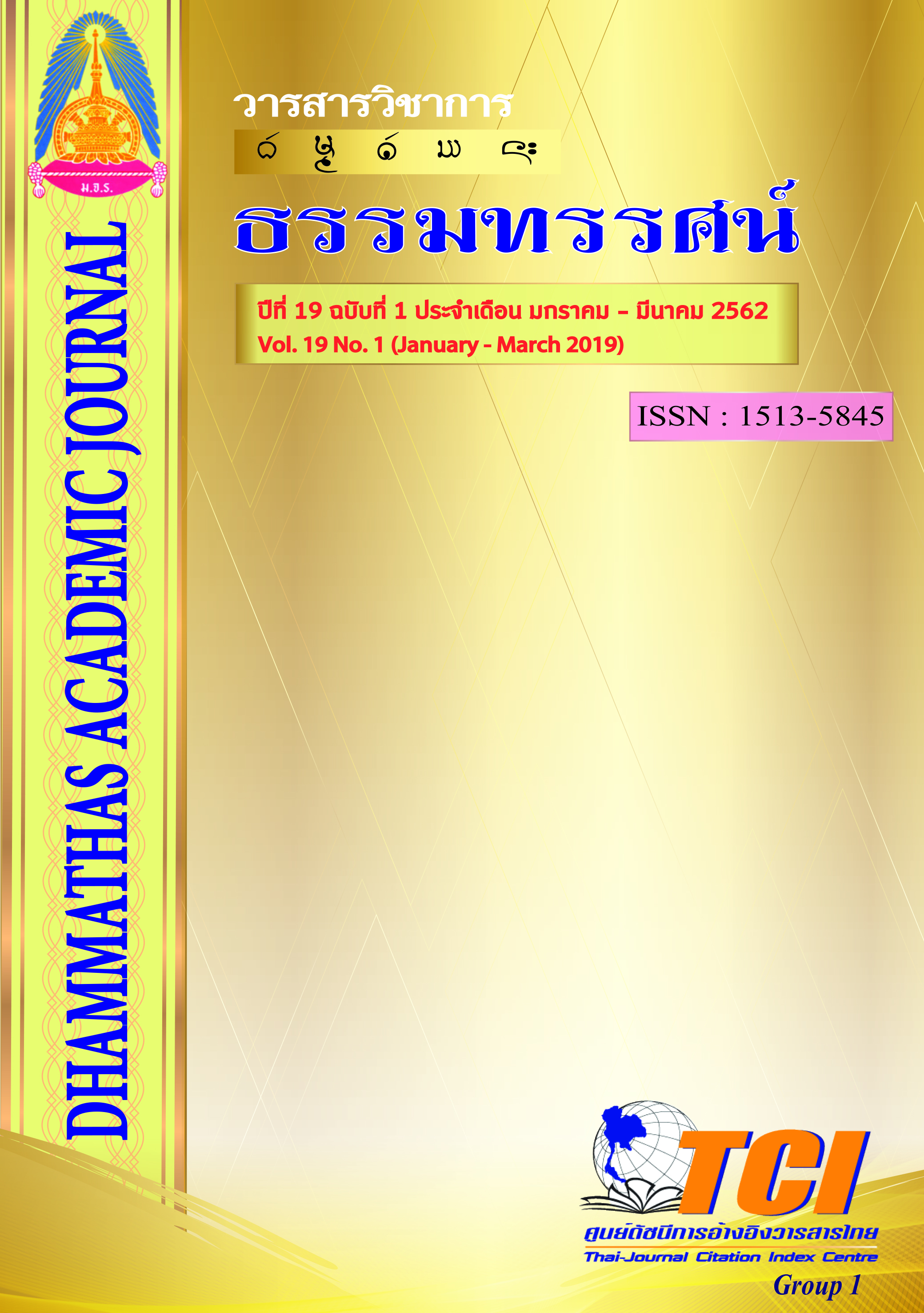 The Consciousness had been by social system. It created with the complexity of fully society of human ego. Ego is the taproot of life. The role of both the Happy and suffering in the world. It's a big controversy, controversy over power more than that It is a problem in the society. These problems are due to their inability to function. They have a Selfishness to forget another one in the world. There are the problems become a tragedy in society. In the past, it was clear that both the lessons and the Buddhist teachings about consciousness such as Human of consciousness, consciousness of the child and the consciousness of a student. When it had growing up, it will be a structure and a sliding position than it becomes a sense of duty. They have many functions for example, the role of parents, children, and private jobs.People learned the power from society. The power has created a sense of empowerment or social consciousness with structure society.