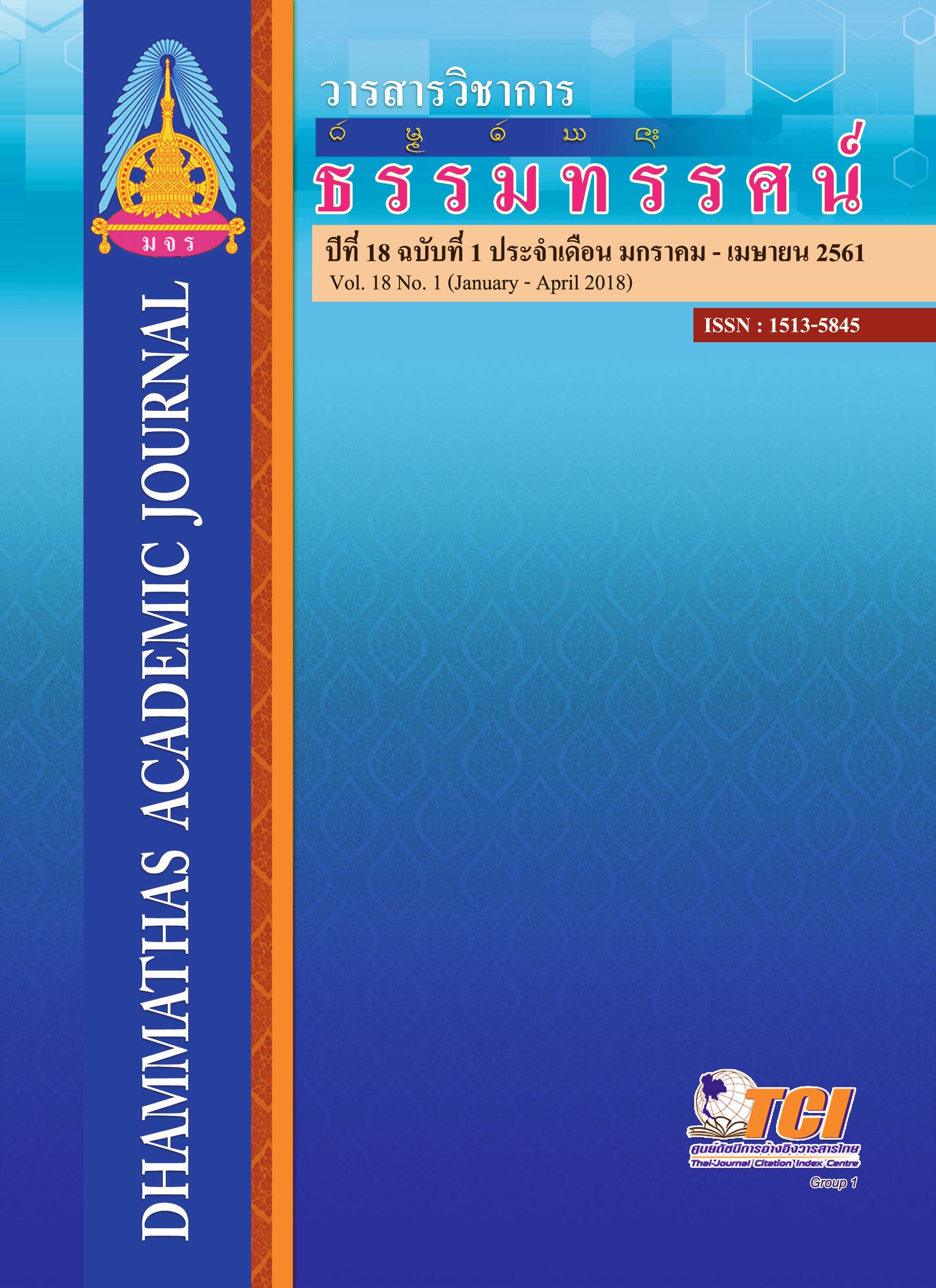 The Provision of Bhikkhus is a guideline for the practice of monks and is a principle of coexistence. The Provision can makes Buddhism stand out. Whenever, the Bhikkhus made some mistakes, there are provisions for review and judgment. While who make mistakes, it’s investigated and punish them. At the same time, there have different opinions of Commandment. Thus,Criticism is becoming to a point of controversy in the practice. The Controversy of practice has come from the past of debate. For this reason, the Authorhas done research on issues, arguments and interpretations of Buddhist precepts. The research at times, though, researcher has seen as a point of controversy.But also researcher needs to Seeking Points and the point difference. This is a guideline for proper practice for Buddhist monks and Buddhists.