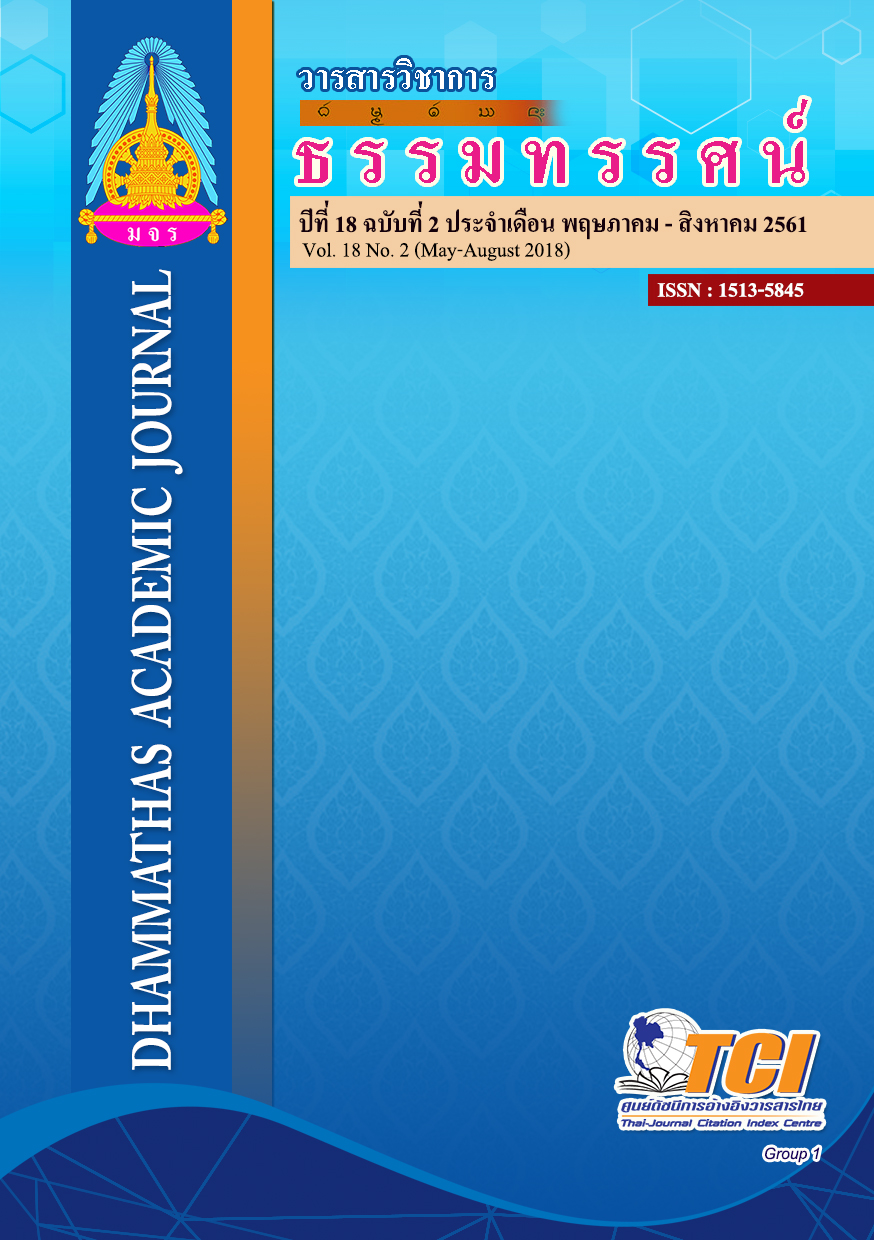 1. The policy formulation on physical infrastructure was in the form of top-down policy and it was mainly done by the mayor whereas personal of Maejo municipality and local people participated in the direction and plaining. The municipality operation on managerial administration was found at moderate level.

2. Regarding the assessment of the good governance, politics, and budgeting as an indicator for the formulation of the policy on physical infrastructure, problems encountered in good governance was found the most. This was followed by budgeting and politics. This resulted in poor budget allocation and it was not truly responsive to needs of local people.

3. According to the multiple regression analysis, it was fond that good governance, budgeting, and politics had influenced on physical infrastructure policy of Maejo municipality as well as democracy and participation with a statistical significance level at 0.05. 4. The policy on local people participation was appropriate with Maejo municipality and consistent with the community context.