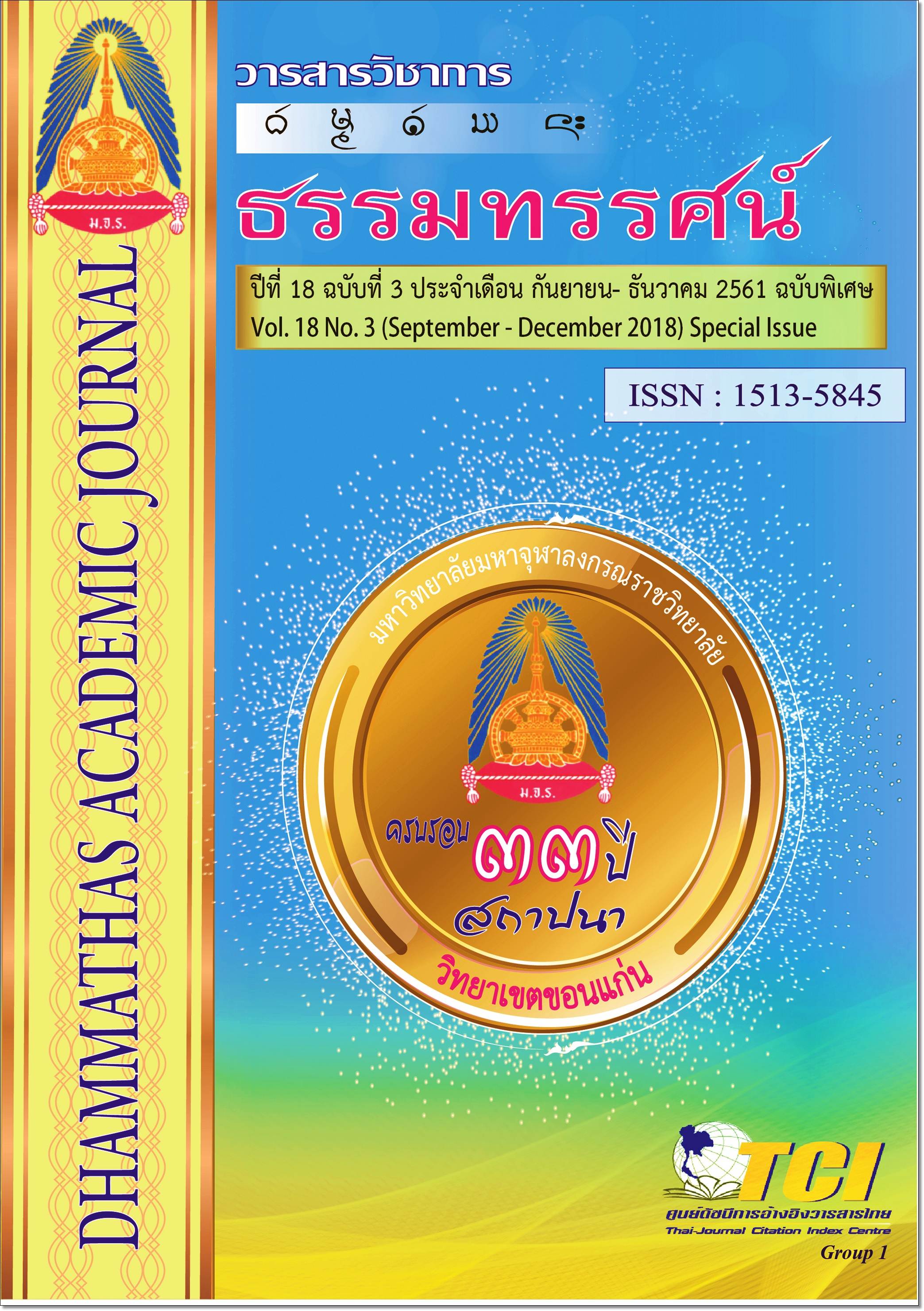 Death is an opposite state of life with each other which lead to loss, severance that cause to consider death as a terrible and undesirable thing because life is limited. It looks like death is overlapped. It is far and waste. But in fact, it is absolutelyopposite, thus this article aims to study and analyze the concept of death as perceived by Sri Aurobindo, because he has a spiritual concept for creative development and understanding nature of death. The study found that the concept of death represents the opposite of a unified with life,death as a metaphor for the sun,as a way to immortality, as a broken figure like a garment, as the door between this world and another world and death as a life disguised. In the analysis, it was found that, according to justifications and contradictions, the concept of death in materialism of Western and Eastern can notsupport. And there are at least two ideas; Phenomenology and naturalism are seen in the concept of death as opposed to life as one thing. Death as the sun and a path to immortality, Alchemy concepts supported them. Death as a break in shape, like clothes,there is a Vajrayana Buddhismconcept,and death as a life disguisedjustified by Carl Jung's View. Concepts of death may seem to paradox and far away from human life but if you look at Symbol and Metaphor aspects,the author finds that all is related to our world, due to human can not obliterate death, on the contrary,death can evolve into a better life.