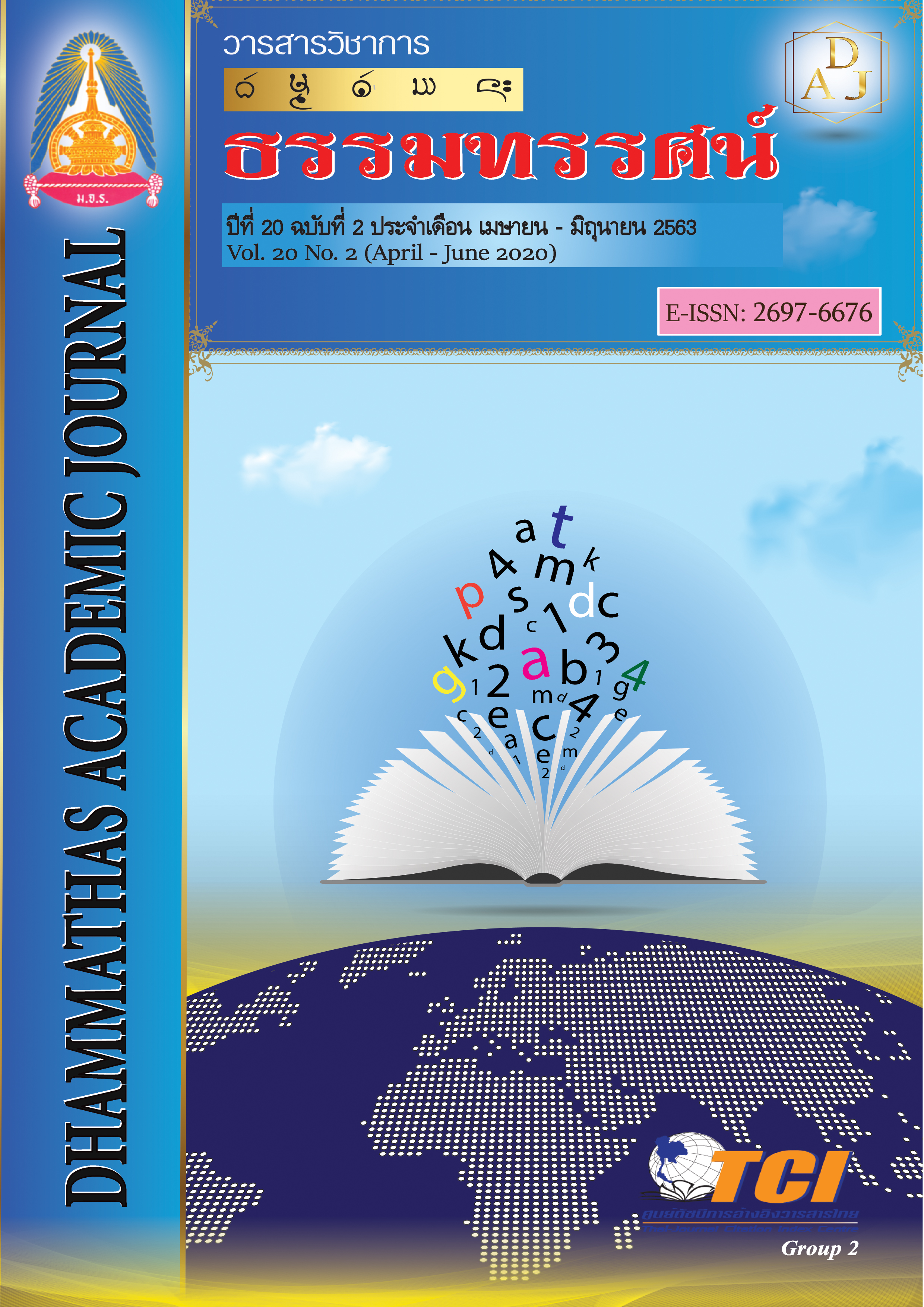 Transparency is a major principle that local administrative organizations (LAOs) need to uphold and apply in their administration and provision of public services. The current study aimed to examine the relationships between a group of variables LAOs’ transparency levels. The authors employed a quasi-experimental design by analyzing secondary data obtained from the Integrity and Transparency Assessment Report for the Fiscal Year 2017. The sample was 217 LAOs in Khon Kaen Province, comprising 77 subdistrict municipalities and 140 subdistrict administrative organizations (SAOs). The authors employed descriptive and inferential statistics to analyze the independent variables—i.e. organizational types, total area, population, total revenues, number of employees, and leadership and the dependent variable, i.e. transparency level.
Findings reveal that: the sample has the average total area of 46.4 square kilometers, average total population of 7,024 people, average total revenue of 59.7 million-baht, average total employees of 43 people, average leadership score of 93.20 points, and average transparency score of 82.05 points. Findings from inferential statistics reveal that leadership has a statically-significant positive relationship with LAOs’ transparency level while other independent variables do not have any relationship with transparency level. This finding implies that, in order to promote and strengthen transparency among LAOs, the government should place its emphasis on transforming the attitude and determination of local chief executives and mayors.