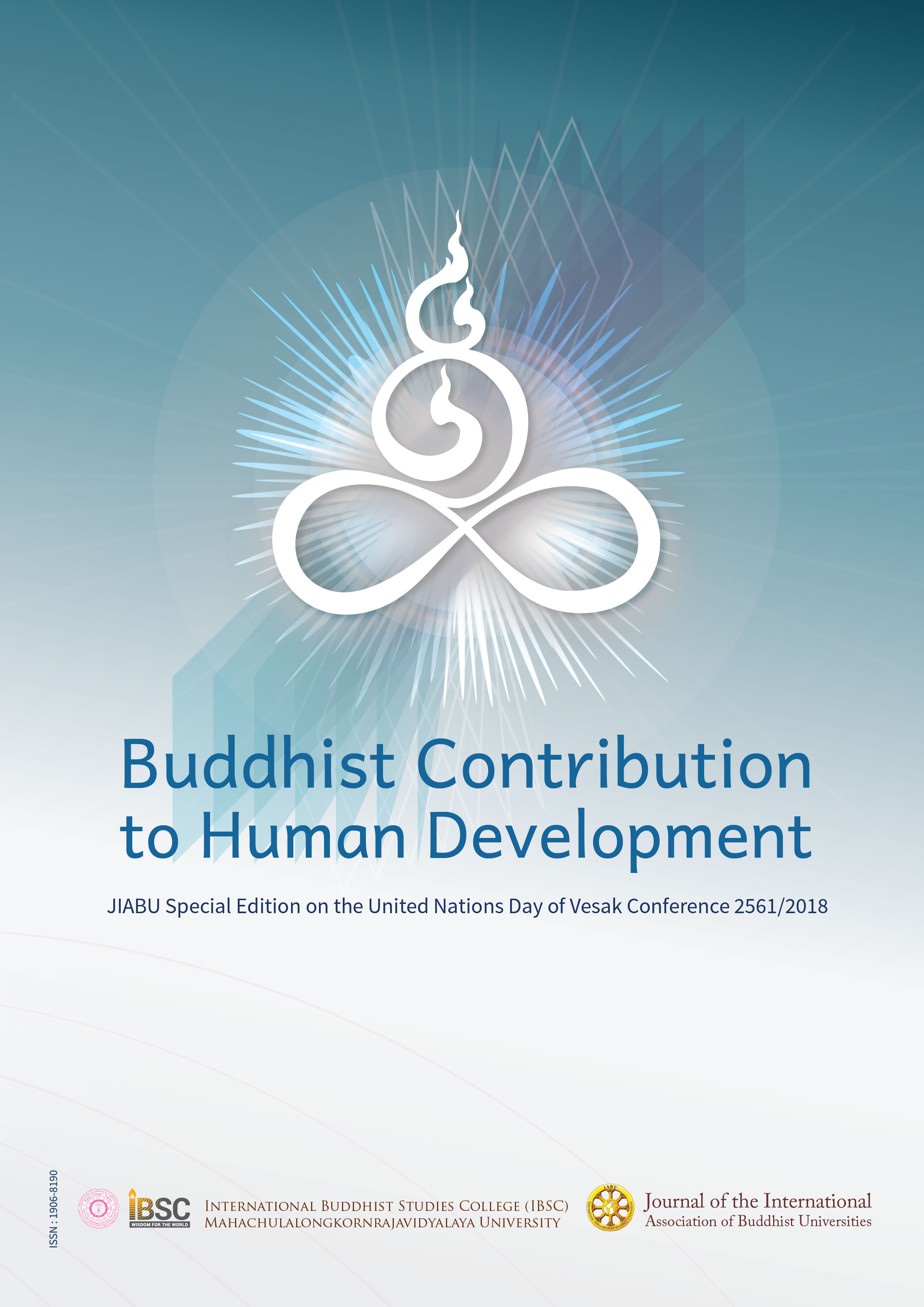 In this paper, I will explore if there is evidence for the support of nonviolent peace
work in the early Buddhist tradition. First, I will describe the social science’s definitions
for the three modalities of peace work, then I will highlight current peace organizations and
prominent peace workers in the modern Buddhist tradition. Lastly, I will examine the first
four Nikāyas and the Vinaya of the Pāli Buddhist canon to see if the idea of nonviolent
peace work, as defined within Peace and Conflict Studies, has textual support.

I am an organizer, teacher, and writer dedicated to community development and personal transformation. For the purpose of empowerment, social awareness, and holistic wellness I have organized public events, educational forums, and training modalities in the US and Asia. I am deeply influenced by my academic training in Buddhism, Peacebuilding, and Gandhian Studies. I believe that direct experience is important for holistic education, and I have tried to stay true to this with my immersion in Indian and Indigenous cultures, and through my training in meditation and yoga. I seek to encourage and celebrate collaboration, conflict transformation, global citizenship, and the practice of loving-kindness. Currently, I am writing a dissertation for a Graduate degree in Buddhist Studies. If you are interested in my current activities, would like to work together, or would simply like to connect I can be contacted at westonelliot@gmail.com.