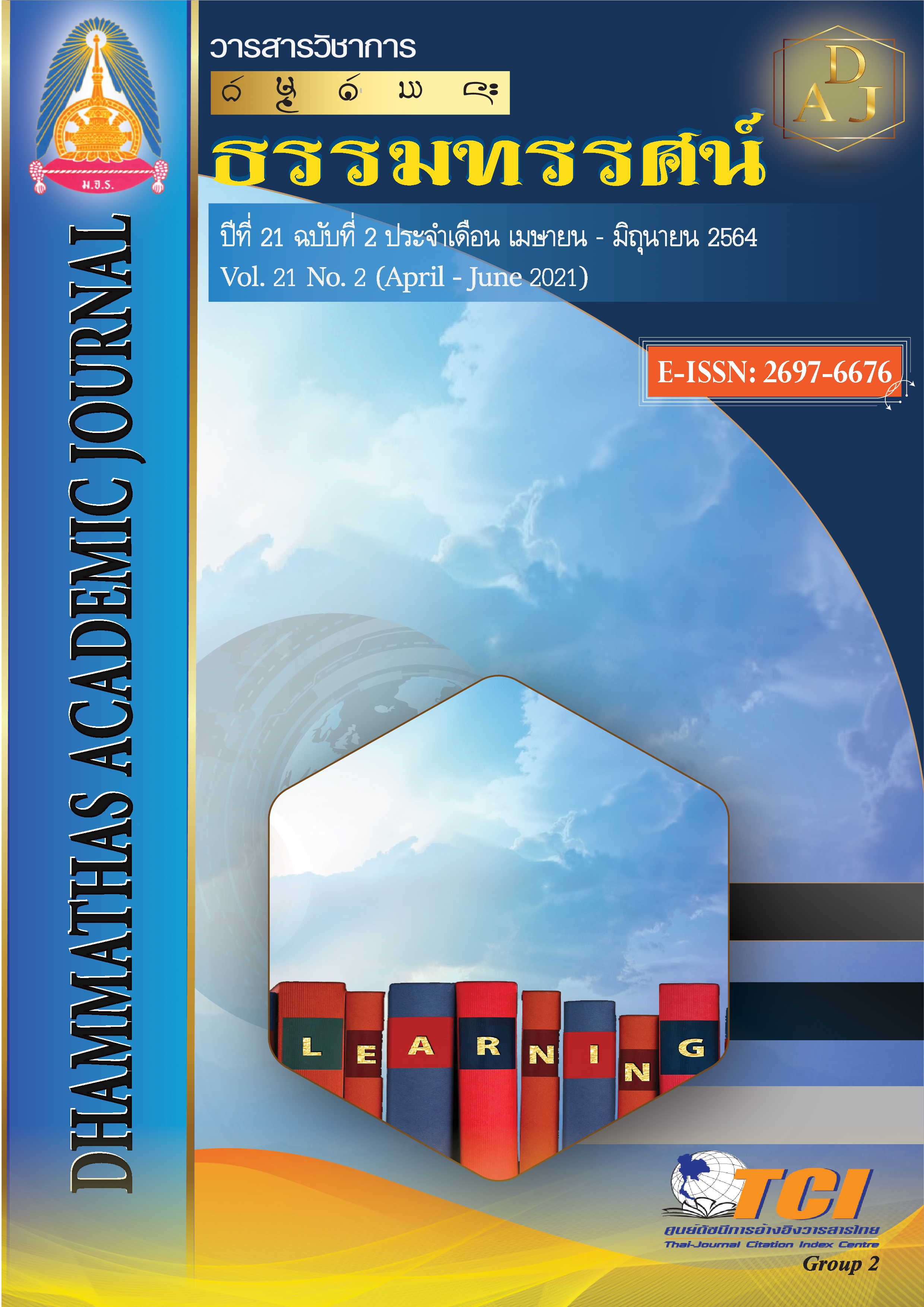 An analytical study of the creation and modification of female monks (Bhikkhunĩ) in the Dhammapāda commentary is found that the creation of the identity of women who become female monks during the lay life has 3 types: womanhood as a daughter, a wife and a mother. The creation of feminine identity as a daughter with the social context in those days is found both negative and positive identities. Femininity as a wife creates negative self-identity contrary to the negative identity concepts that are often created by social definition. Feminism as a mother is a tradition that has traditionally been used in every era. But it must be the mother who separates from children. This conveys whatever background ofwomenis, they can become a female monk.
Identity changes according to the naming of the characteristics, shape, behavior andaction of the name of one person, there is a change according to the behavior that occurs at that time. The naming and renaming from social context becomes a representative picture of the identity of that person. This also changes the identity of a normal woman into a noble one; this is from the identity of the women who struggle to live life, the women who were separated from her child, including the women from a high caste and those who have accumulated merit (Puñña). At the end, the collected and assembled merit with mindsetshelps them become a female monk and gain enlightenment. However, this identity can be changed individually at all time.