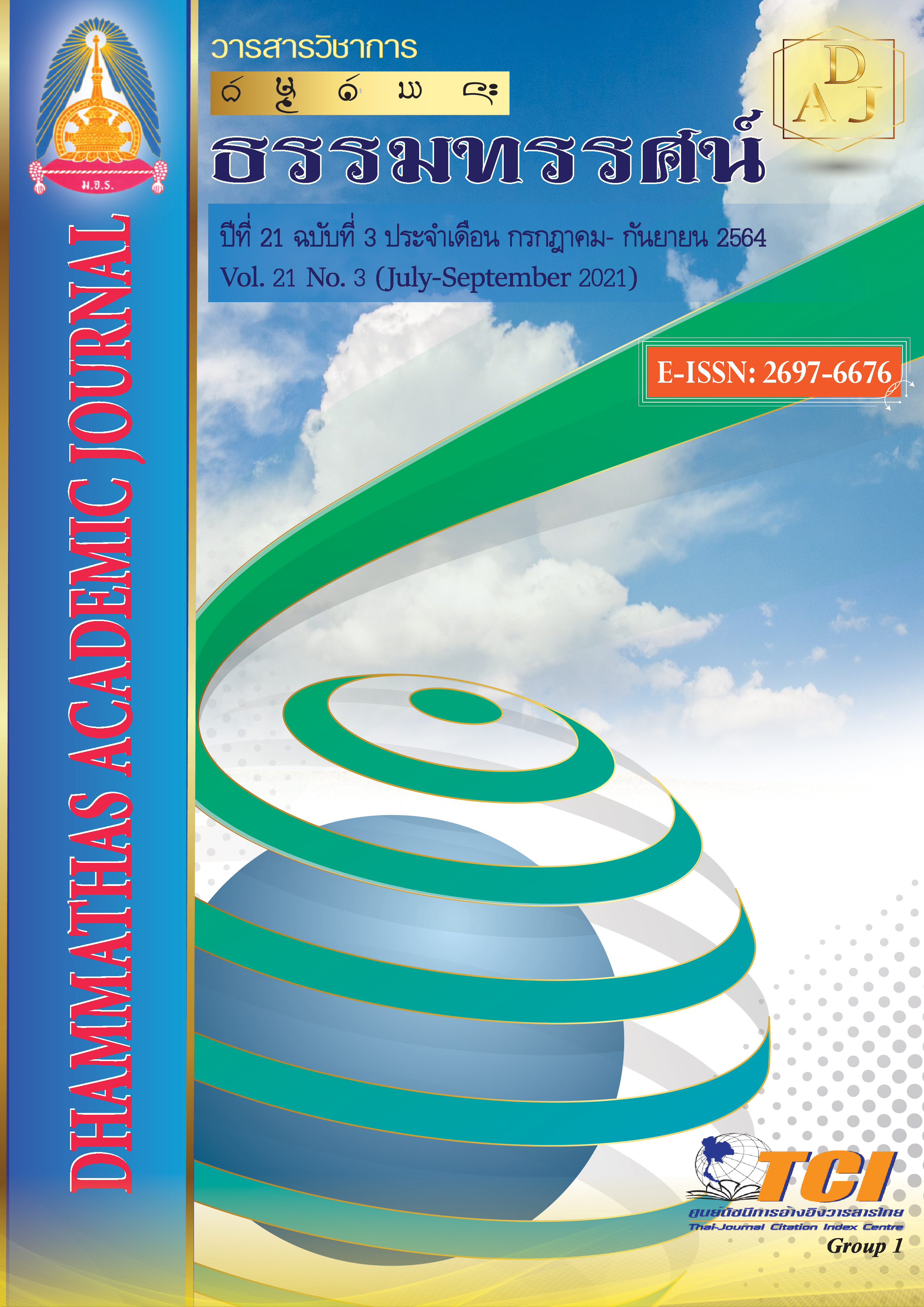 The objectives of this research were: 1) to study Lan Chang Kingdom (Million Elephants) and its collapse; 2) to study the philosophy, art, culture, traditions and way of life of people in the kingdom; 3) to study the influence of LanChang Kingdom on the way of life of people in Mekong River Region. This study was a qualitative research and its research instruments included in-depth interview and behavioral observation of 30 key informants. The obtained data were analyzed by using inductive descriptive method.

The philosophy of LanChang Kingdom is pluralism. It is a combination of three concepts of spirits, Brahmanism and Buddhism. Art is a creative work to serve Buddhism, such as wall painting, Buddha relics and Buddha images etc. LanChang culture is divided into 4 aspects: material culture; moral culture, legal culture and social culture. Traditions are good things that LanChang people hold, inherited from their ancestors to the present, such as the Heet Sip-Song tradition and Phuk-Xiao tradition etc. The way of life is the practice of living together in LanChang Society from birth to death and such behaviors that have been passed down from generation to generation until becoming the identity of the LanChang people.