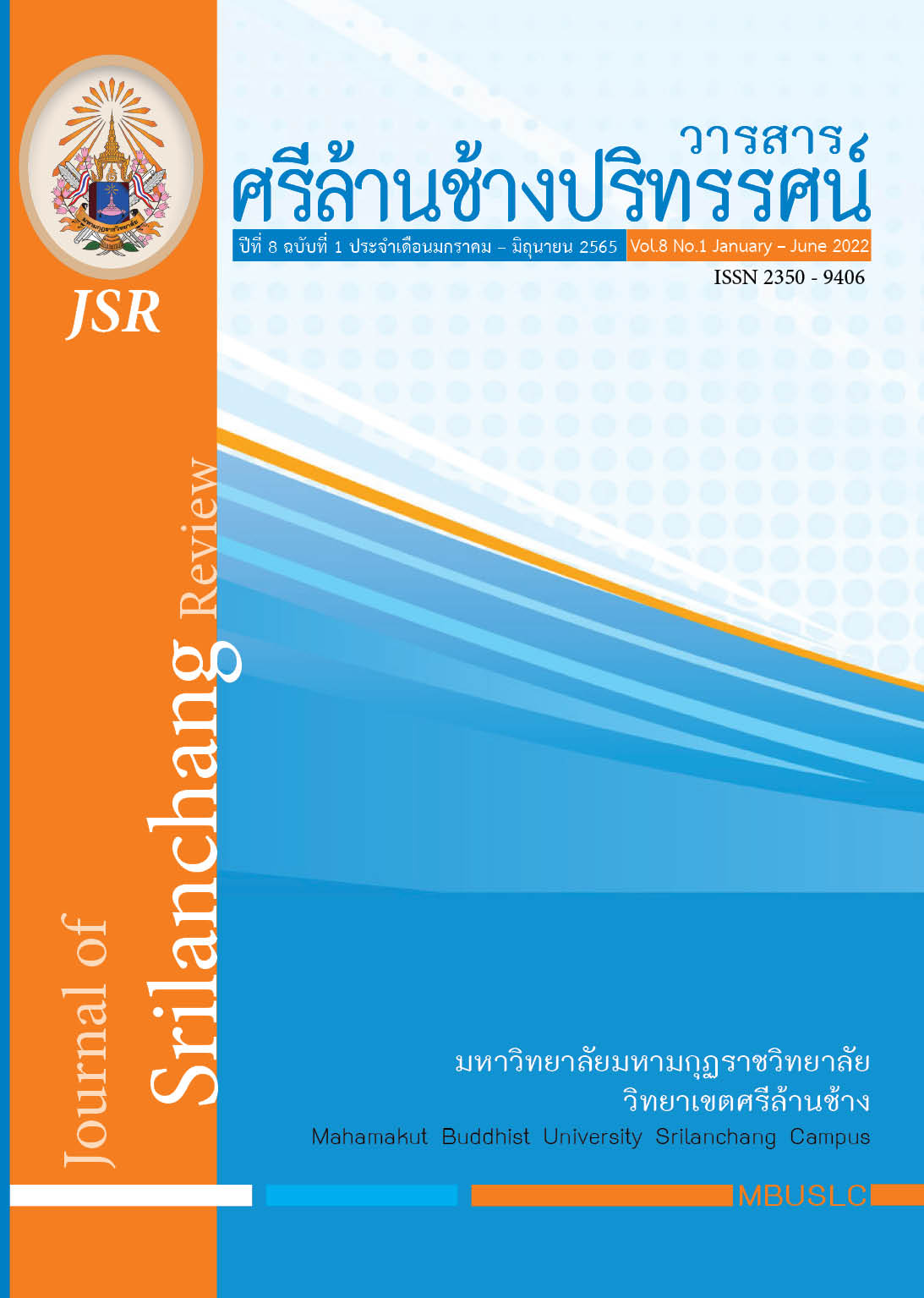 The objectives of the academic article were (1) to study the usage of media and communication equipment to propagate the Buddha’s teachings by Phra Rājavajirasudhī as appearing in his media and books, (2) to study the effective communication method Phra Rājavajirasudhī and (3) to integrate the usage of communication equipment to learning of Life Coach and Performance according to Buddhist Science. The study was found as follows: 1) The usage of media and communication equipment by him, appearing in the media and books, was counted on his journey to propagate the Buddha’s teachings in several provinces of Thailand, including other media. Apart from the interview, Phra Rājavajirasudhī, like most Buddhist monks in Thailand, went bowling in earlier morning, made a morning sermon, taugh lay persons the Buddha’s teaching in the holy days, made an evening sermon and suggested new monks and novices the appropriate ecclesiastical routines. Personal media, Dhamma media, social and cultural media, natural and environmental media, language media,  comparative media, novel media, book media and online media were used to teach by him.

2) The effective communication method of Phra Rājavajirasudhī was applied from the Buddha’s teaching method. It started from the goal and objective setting for the usage of media and communication equipment. For example, the person model was selected from the monks, novices, or lay persons, the national media were selected from the environment like storms, the earthquake in Laos effective to Thailand, and Loei River flood overwhelmed Wat Srisuddhavasa and its vicinity. As a result, those people heard understanding the Dhamma and able to follow his teaching based on the true doctrine (Saddhamma): Pariyatti, Patipatti and Pativeda. 3) The integration of media and communication equipment to his teaching of Life Coach and Performance according to Buddhist Science was distinctly seen from the evidence that his media, including several communication tools, were applied to the student’s skills based on 5 knowledge standards of Mahamakut Buddhist University. That was to say, (1) the moral and ethical skill: the Buddhist principles of loving-kindness and compassion, etc., were  integrated to integrate of learning and teaching in order to have the students show loving-kindness and compassion to  their classmates.  (2) The knowledge skill: the knowledge base from Ātittapariyāyasutta, for instance, was taken to solve the problems on the student’s inappropriate view and to generate their positive attitude. (3) The wisdom skill was integrated to the systematical analysis. (4) The skills of personal relation and responsibility were integrated to team work and public hearing among students. (5) The skills of numerical analysis, communication and information technological literacy were integrated to the students’ skills of speaking, reading, listening, writing, presentation and communication to several people in an appropriate manner. From the above, the knowledge base was described that Phra Rājavajirasudhī devoted himself to Buddhist studies, following the Buddha’s teaching and nurturing wisdom, morality and ethics in the society.