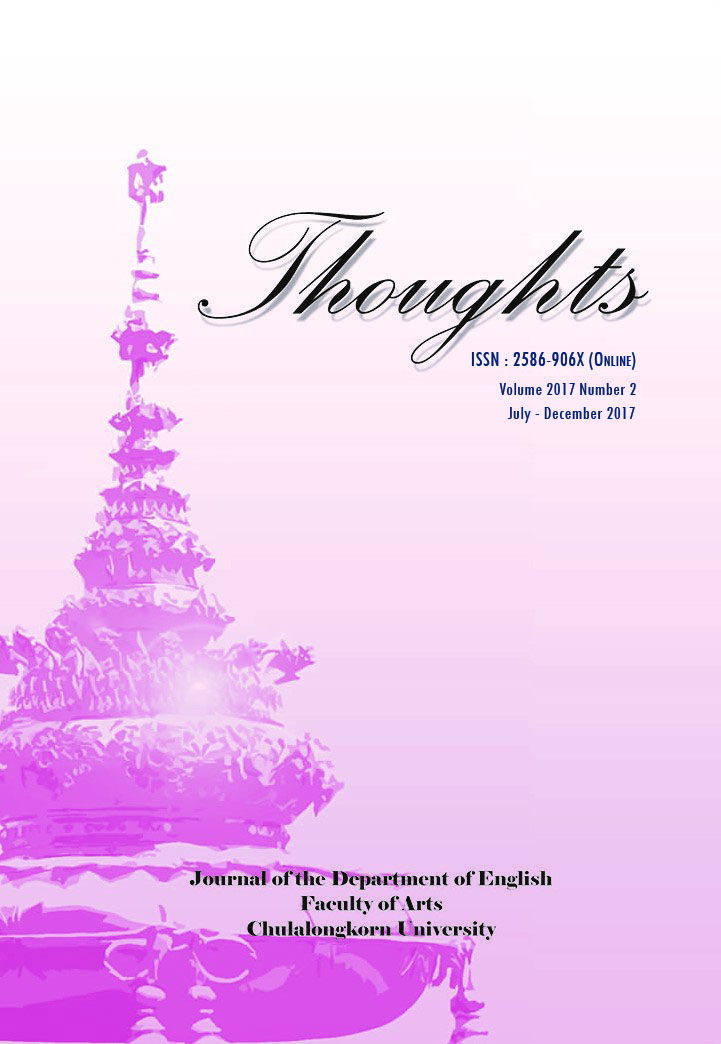 PDF
Keywords:
Virginia Woolf, To the Lighthouse, A Room of One's Own, the androgynous mind, the female tradition, the woman artist

Working as an imbrication of Virginia Woolf's To the Lighthouse and A Room of One's Own, which were published roughly two years apart in 1927 and 1929 respectively, this essay argues that To the Lighthouse hints at and anticipates the major concepts that would later arise in A Room of One's Own, that is, the androgynous mind, the female artistic tradition, and the emergence of the woman artist. The tripartite structure of the novel, envisioned by Woolf herself with the figure 'H,' invites us to examine the transition from the old Victorianism into the new Modernism represented by Mrs. Ramsay and Lily Briscoe, who, despite their conflicting views, recognize their being part of the same female tradition. While the ending of the first section, “The Window,” which is dominated by the relationship between Mr. and Mrs. Ramsay, points to the failing unity of the mind without balance or creation, the ending of the third and last section, “The Lighthouse,” which is dominated by the relationship between Lily Briscoe and Augustus Carmichael, signals the achievement of the androgynous mind, enabling Lily to finally become the woman artist.

All views or conclusion are those of the authors of the articles and not necessarily those of the publisher or the editorial staff.