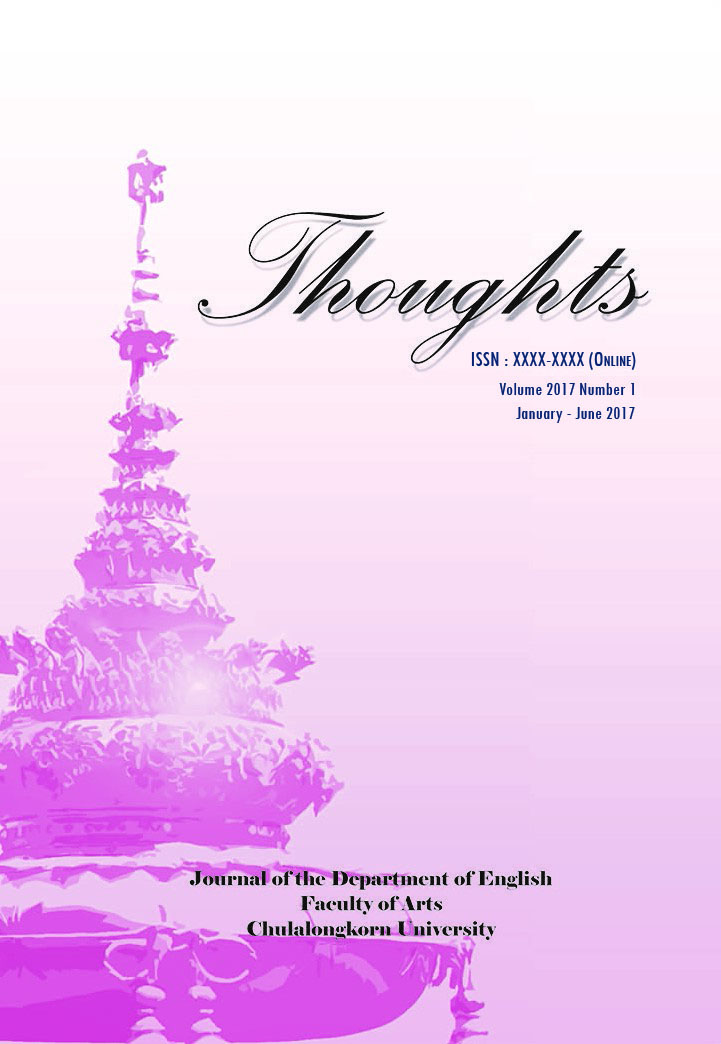 Building upon an interpretation that Desdemona is a trans figure, this essay argues that in the cases of Lady Macbeth and Goneril there also exist sex-gender transitions which are at the level of constitution rather than mere costumery often seen in Shakespearean comedies. Female characters such as Lady Macbeth and Goneril encroach upon the territory of what would have been strictly male in their bold assertions over and defiance towards their husbands, their wishes to become a man, and their challenging their husbands' manhood. Most importantly, as the early modern believed witches to be hermaphroditic, the fact that both of them are closely affiliated with witchcraft and can even themselves be considered witches points to the possibility of their being trans. In keeping with the period's strict association of the female sex with frailty, the essay suggests there may be attempts on the playwright's part to muffle or stifle the transitioning female characters who would have been a threat to the early modern social order.

All views or conclusion are those of the authors of the articles and not necessarily those of the publisher or the editorial staff.
Open Journal Systems