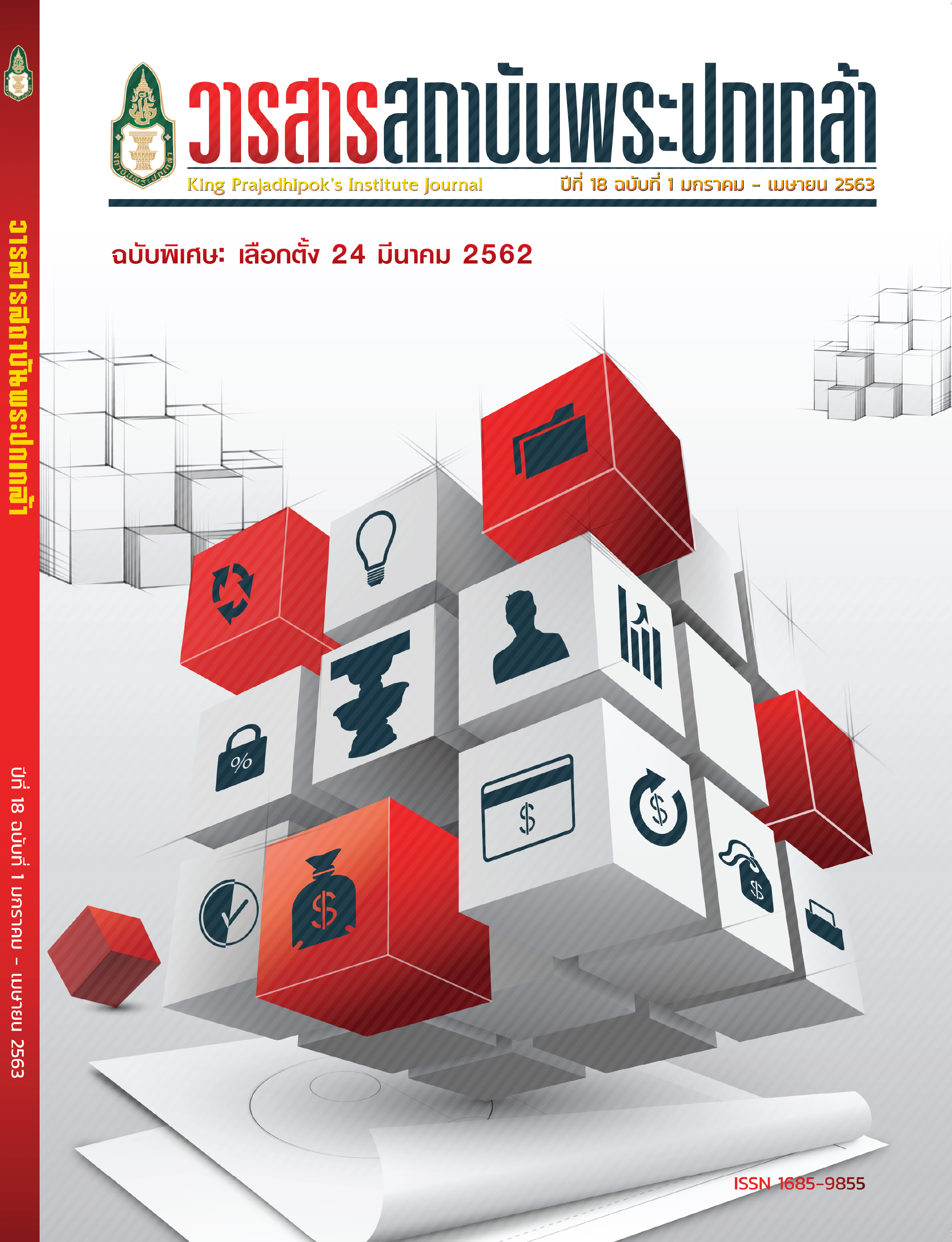 Chart Thai Pattana Party (the Chart Thai Party) has been the strongest party in the area of Supan Buri Province since Mr.Banharn Silpa-archa became the leader of the party. After 2016, Suphan Buri changed in various fields, especially the election. There was a phenomenon in this election called “Chang Chon Chang” and “Divorce of the Clan.” Although Chart Thai Pattana Party maintained its territory in all four districts, but all
candidates had to devote all their workforce strength to gain victory. Also, there was no representative from the Silpa-archa family running as a member of the party in this election.