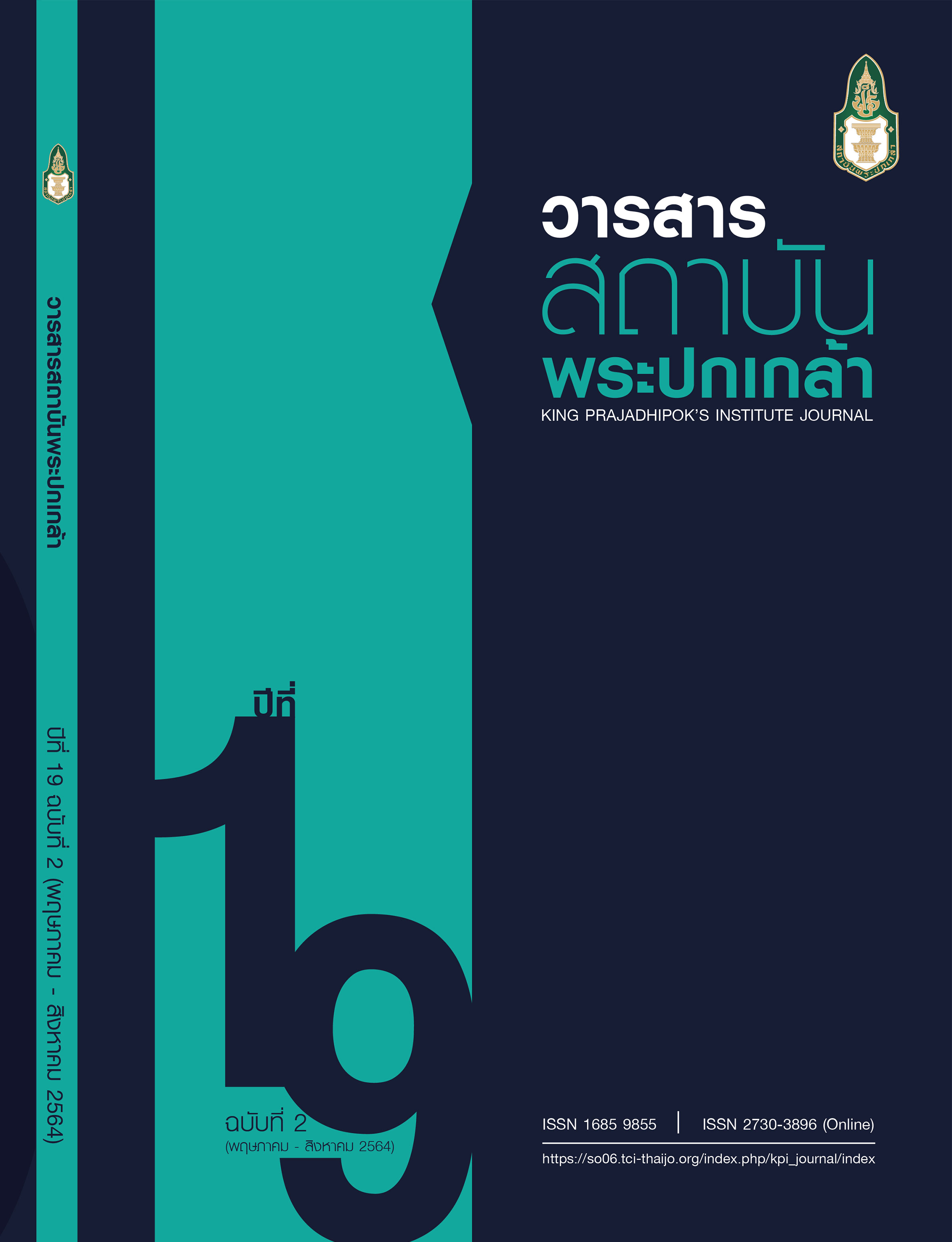 The purpose of this article is to present an analysis of the sources of funds that candidates received to be used for conducting campaign activities in their election area.  It was found that the candidates’ main sources of funds for election campaigning were the candidates’ own personal money, support money from their political parties, and a small sum of donated money.  As such, in election areas in Suphan Buri, three candidates spent their own personal money together with support money from their political parties, while one elected candidate spent only his own personal money.  These results indicate that candidates who have good economic standing or have the support of others are more likely to be elected than candidates of inferior economic status.