During the 550 years from 770 B.C. to 221 B.C., the spring and autumn period,Chinese society was in completely chaos. People suffered greatly from frequent wars of territorial expansion. Established institutions and practices were violated and trampled. In order to rescue the people and society from the trouble, many learned people came out to offer their ideas for solving the problem. The schools of thought that were
important and had great influence upon the people’s live were the Ru, the Mo, the Dao, the Military, and the Legalist.

The Ru or Confucian school of thought was the most popular ideology of the time among the learned people and general masses. Its teachings were conservative in nature. It preached primarily about benevolence, justice, ritual, knowledge, and trust. It held the former Western Zhou Dynasty’s rites and conventions as the model of good ethics and practices. The Mo school of thought was the main competitor of the Ru. Its members were composed of mainly knights-errant. They disagreed with the Ru in many aspects. They prefered universal love instead of divided love according to social classes, opposed the use of force to conquer other state, land, and rejected lavish spending on ceremonies, funeral rites, and superstition. The Daoism preached the ideas of naturalism and liberalism. It taught people to understand nature and its laws and to
enjoy life by behaving and doing things that concur with the laws of the nature. The Military school of thought taught about using assessment and knowledge before going to war. It told of assessing legitimacy and political support, the weather, geography, the readiness of the armed forces, the enemy’s readiness, etc. when waging war. The Legalist school of thought emphasized the use of laws as a tool for government.
It preached that the law must be equally applied to all people of the land, and it must be rigorous and enforced effectively. It rejected the idea that education and benevolence would be an effective tool for government. 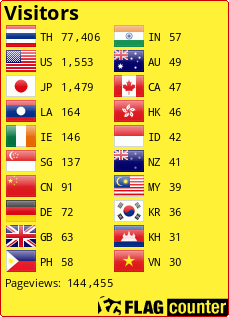