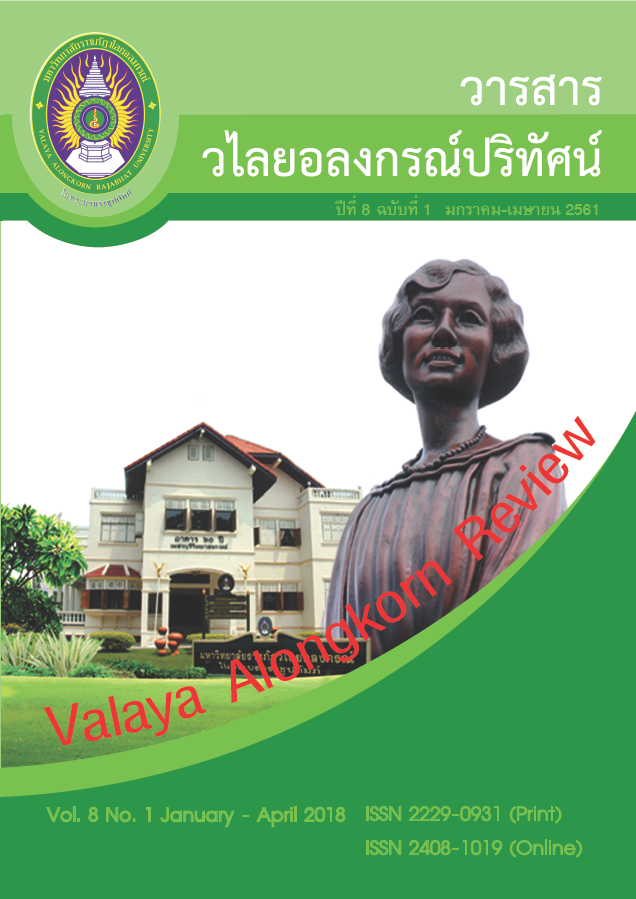 This research is aimed to 1) study the origins and changes of the local cultural heritage of Bua Chum sub-district and 2) conservation the local cultural heritage of Bua Chum sub-district Chaibadan district, Lopburi Province. The 20 Key informants employed comprised chief of a Bua chum sub-district, local wise men, and the Bua chum villagers. The instruments were a participatory observation, an in depth interview form and a data vote form.
The findings showed as follows: The Bua chum sub-district community formerly called mueang Bua chum or Bua chum city had a long history based on the archaic soirees recoded. It was the frontier city next to Korat, a trade route of cattle in former times. As a result it was believed that Bua chum people had migrated from Korat. They spoke the Bua chum Thai-boeng language a local identity. The local culture of Bua chum sub-district were as follows: handicraft culture such, as basket, fine round wicker basket with a square bottom, and basketry inherited from generation to generation in the form of memory, food culture like kaeng bon, kaeng khilek-kinds of local curry inherited from generation to generation in the form of household studies from parents and ram-tone or ram wont culture a Thai folk couple dance dancing round in circles to the accompaniment of music and or singing inherited from generation in the form of oral tradition. The conservation of the local cultural heritage of Bua Chum sub-district they kept these cultures by preserving the form of original culture accompanied by developing so as keep up with the changing world. These preservation were as follows: 1) Transfering from family 2) Finding knowledge by myself 3) Learning and Practicing 4) Sharing knowledge. 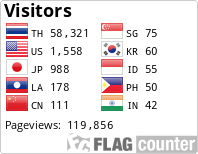