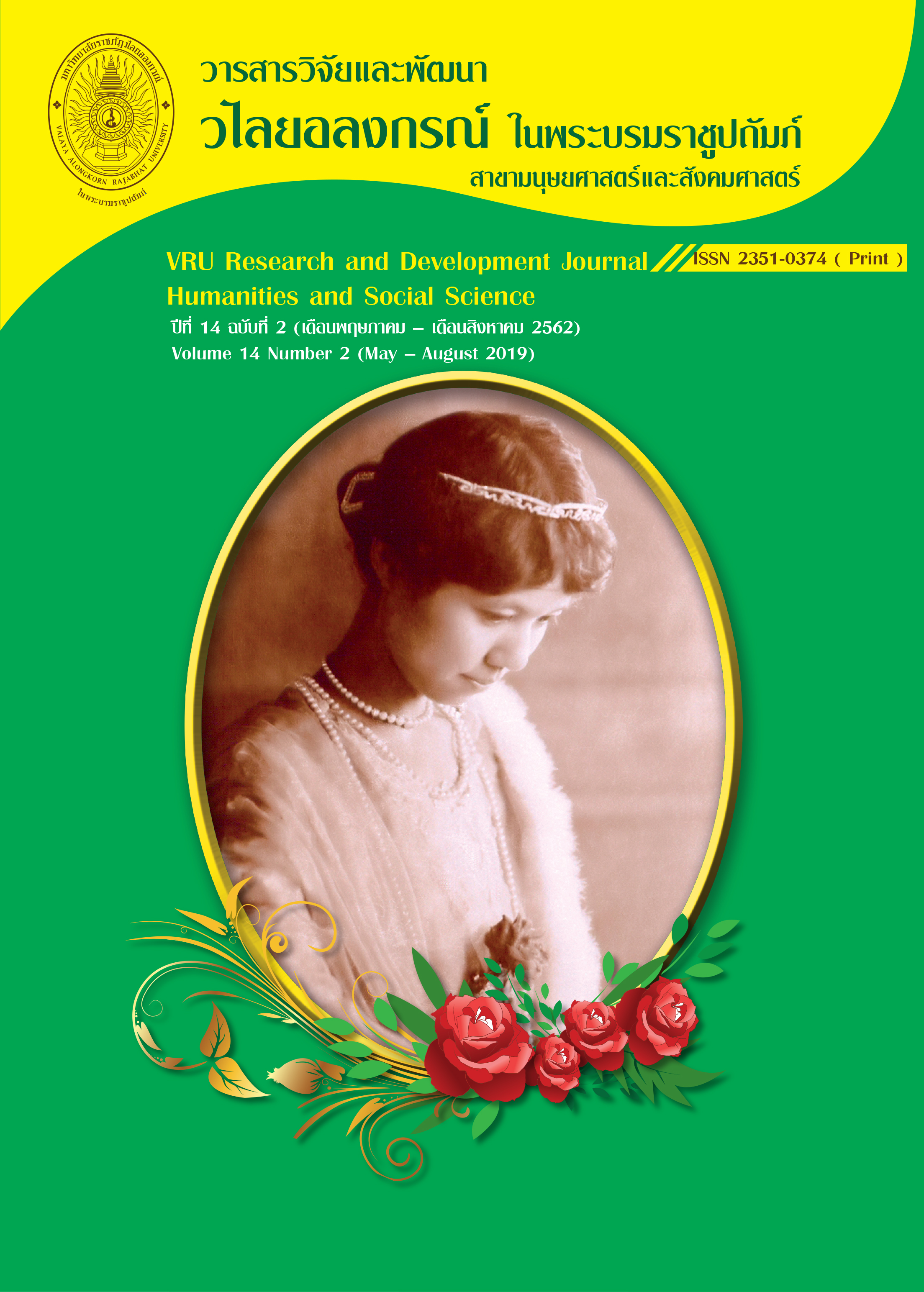 The purpose of this research study was to investigate methods of prevention and problem solutions caused by Cambodian illegal immigration. The qualitative research method was designed. Key informants included administrators working on prevention of illegal immigration. The research instrument for data collection was the interview form. Data collection was done by the researchers. Individual key informants were contacted; scheduled for date, time and place; and in-depth interviewed. The information gained from the interview was concluded and analyzed for several main issues. Finally, the findings were presented in an essay form composed and organized relevant to the research purpose. 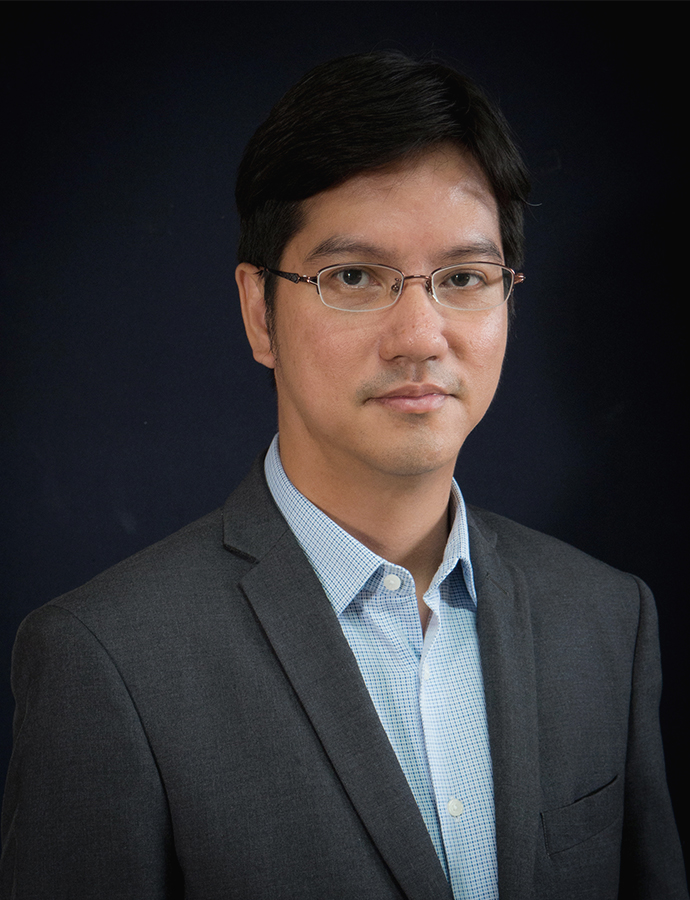