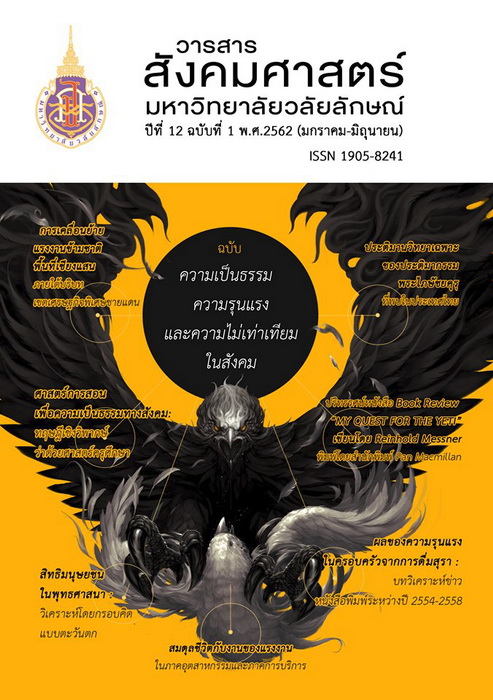 This article is an attempt to apply the teachings of Buddhism for explanation through the language and concepts about Western-style human rights, with three concepts as follows: 1) concept about equality, 2) concept about liberty, and 3) concept about fraternity, each explicable in an applied version below. 1) Concept about equality. It is held in the West that human beings, regardless of nationality, religion, gender, language, or race, are equal in the state of being human. They are not to be treated with prejudice at a standard lower than that of the said state because of the above factors. In Buddhism, it is held that people of all castes are born of the same natural process, and are by no means determined by the god Brahma’s bodily parts as prescribed in the Brahman way. They therefore must not be treated with prejudice out of such a belief. 2) Concept about liberty. The Western concept stresses the kind liberty free of the influence or interference from the power of the state, this being a condition external to man. In Buddhism, however, internal liberty is stressed, with the mind free of desires, namely, greed, anger, and illusion. Free of these, one is said to have arrived at true liberty. (3) Concept about fraternity. In the West it is held that each individual is like a “child” of God and as such is “fraternal” to another being and ought to be treated as one such. In Buddhism, it is held that through uncountable life cycles it would be well-nigh impossible for human beings not to be related to each other. They should therefore treat each other like relatives. Furthermore, the West views human relations on the basis of rights. Stress is therefore given to prevention of others from violating one’s rights. With everyone keen on the prevention, the mechanism of prevention has become like a wall to separate people, each one caring for himself only. In Buddhism, relations are stressed on the basis of compassion. Anyone having made merit shares it with others out of compassion. Compassion is therefore like a bridge linking all together to live as a total whole. Nevertheless, the most important fundamental principle of Buddhism about human rights is to care for oneself human value effectively and rightly first before simultaneously joining the rank of those who help care for others so that their rights will not be trespassed upon.

__________. (2007). Constitution of the Kingdom of Thailand B.E. 2540 (1997)/In the relevant section of Human Rights. Translated by Office of the Council of State. Bangkok, Thailand: National Human Rights Commission of Thailand.

__________. (2008). Convention on Elimination of all Forms of Discrimination Against Women and the Optional Protocol (CEDAW). Bangkok, Thailand: National Human Rights
Commission of Thailand.

__________. (N/A). Convention on the Elimination of all Forms of Racial Discrimination (CERD). Bangkok, Thailand: National Human Rights Commission of Thailand.

Caste is not caused by fate but depend on duty. (2019). Retrieved from https://worl-history-encyclopedia.bloqspot.com/p/blogpage_19. html and https://pantip.com/topic/36734432 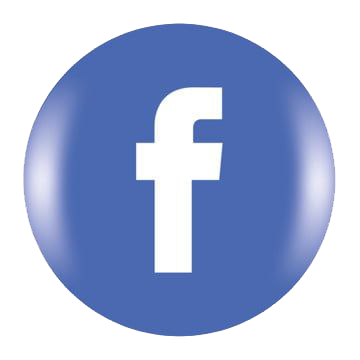 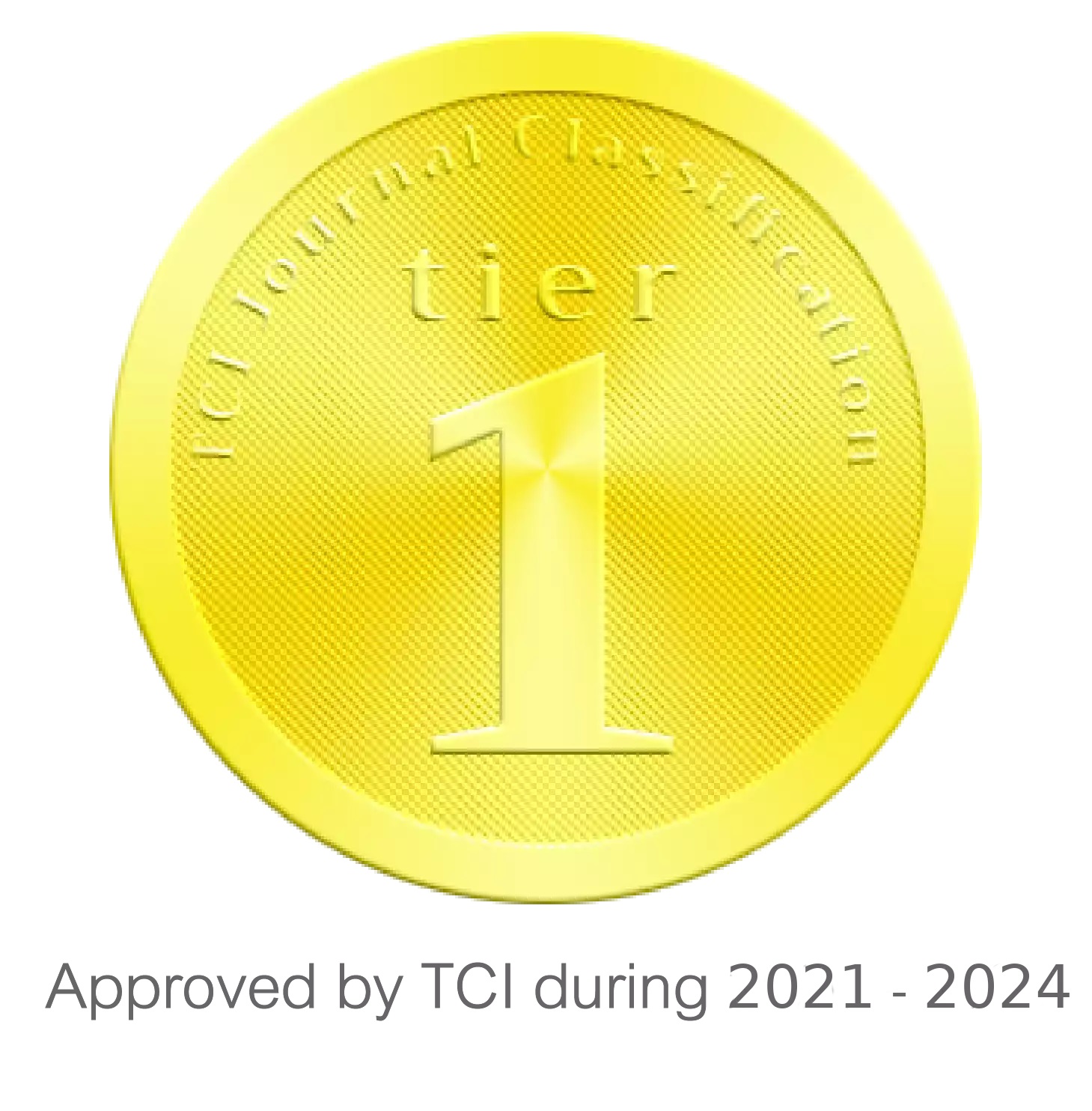 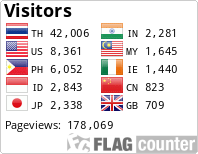 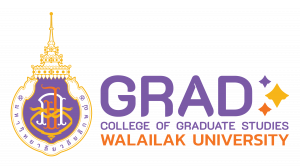