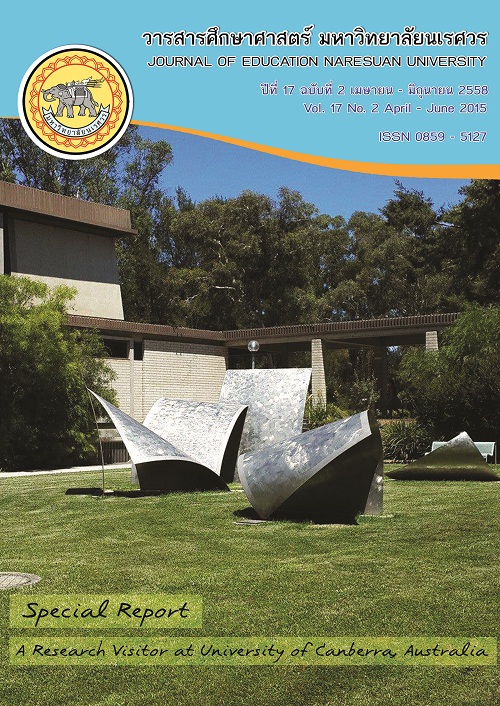 The findings summarized as follows:

1. The dominant learning style preference among ASEAN graduate students was categorized as four types of learning style preferences, Activist, Reflector, Theorist and Pragmatist. From the total number 225 ASEAN graduate students, the researcher received 74.66% of respondents. So there were 168 respondents replying to questionnaire. The result from data analyzing showed that the majority of learners was Reflectors (39%) and followed by Pragmatist (25%), Activist (20.83%) and Theorist (14.88%). From 66 reflectors among 5 Universities, there were 12 respondents whose learning styles were reflectors at Naresuan University, so they were selected as the participants for interview in the next step of study.

2. After 12 reflectors were interviewed about how to learn, The result was classified into key attributes as 1) being ready and well-prepared 2) being thoughtful 3) being cautious 4) being a good listener and making an observation 5) being thorough and methodical 6) making a conclusion. The data were learning strategies of ASEAN graduate students in Thai Higher Education which would be used to propose appropriate instructional strategy.

3. The suggested strategies were proposed from learners’ learning style preferences and learning strategies which there were 36 items within 9 steps of instruction. The result of data analysis showed that there were 35 items which were consensus and another item was non-consensus, since it was higher than the criteria (IQR=1.96). Eventually, those suggested strategies were modified as ASEAN strategy: (A= Attraction, S= Stimulation, E= Engagement, A=Assessment, N= Notation) along with process of activities in each step.