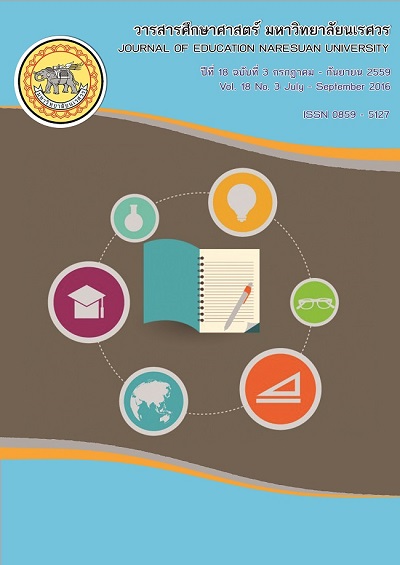 The main objective of this research was aimed at finding out the relationship between Principal’s Instructional Leadership and School Effectiveness in the urban schools of Bhutan.

Purposive random sampling method was employed to select all the 53 urban schools as the samples based on the 2013 data from the lists of schools in Bhutan. The total number of respondents for the study was 53 school principals and 53 teachers from each of the sample schools spread across the 16 provinces of Bhutan. For data analysis, the principal’s instructional leadership score was calculated by averaging the scores of the principal and the selected teacher of the same school. The instrument used for data collection consisted of two sets of the questionnaire; the first one concerning to the Principal’s Instructional Leadership variable with four dimensions had 30 measures with reference to 5-point rating scale. The second concerning School Effectiveness variable used the existing secondary data from the national evaluation of the schools in Bhutan for the academic year 2013. This was collected from the school principals.