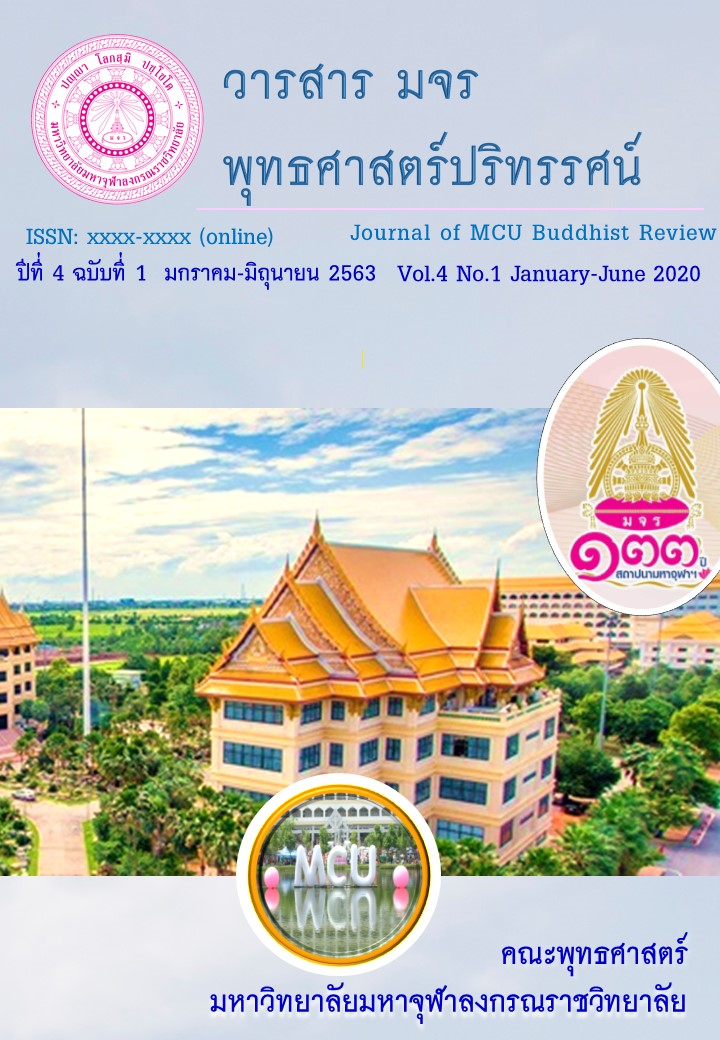 This article has three objectives: 1) to study the history of Buddha images, 2) to study Buddhist symbols, and 3) to analyze Hermeneutics of Buddhist symbolic as shown in the Buddha images this article is a documentary study. The study found that the Buddha statues are sculptures that have been influenced since ancient Indian times. The principle that prohibits the construction of Buddha images. Thought to find a way to create idols as a symbol showing the story of the Lord Buddha. The pictorial created was for the purpose to reflect the story of Buddha's life as a result of Buddhism, especially Theravada religion, which has been continuously accepted from the past to the present The Buddha statue is like the heart of religious artifacts. The analysis of the symbols on the Buddha images is like explaining the teachings of the Lord Buddha. As the spiritual reliance of Buddhists Builds morale for those who need encouragement and as a memorial to the Lord Buddha and is a symbol of Buddhism Including symbols of goodness and is a way of making merit for Buddhists. Buddhists rely on Buddhist art to pay homage to induce the study and practice of Dharma Building a pagoda Restoration Which is considered as the main religious merit Which has artistic, culture, traditions, architecture, archeology, ethnic history Study the story of Buddhism. Attitude, values and morality, beauty of the Buddha images. 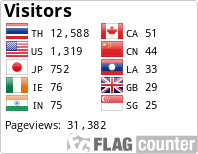