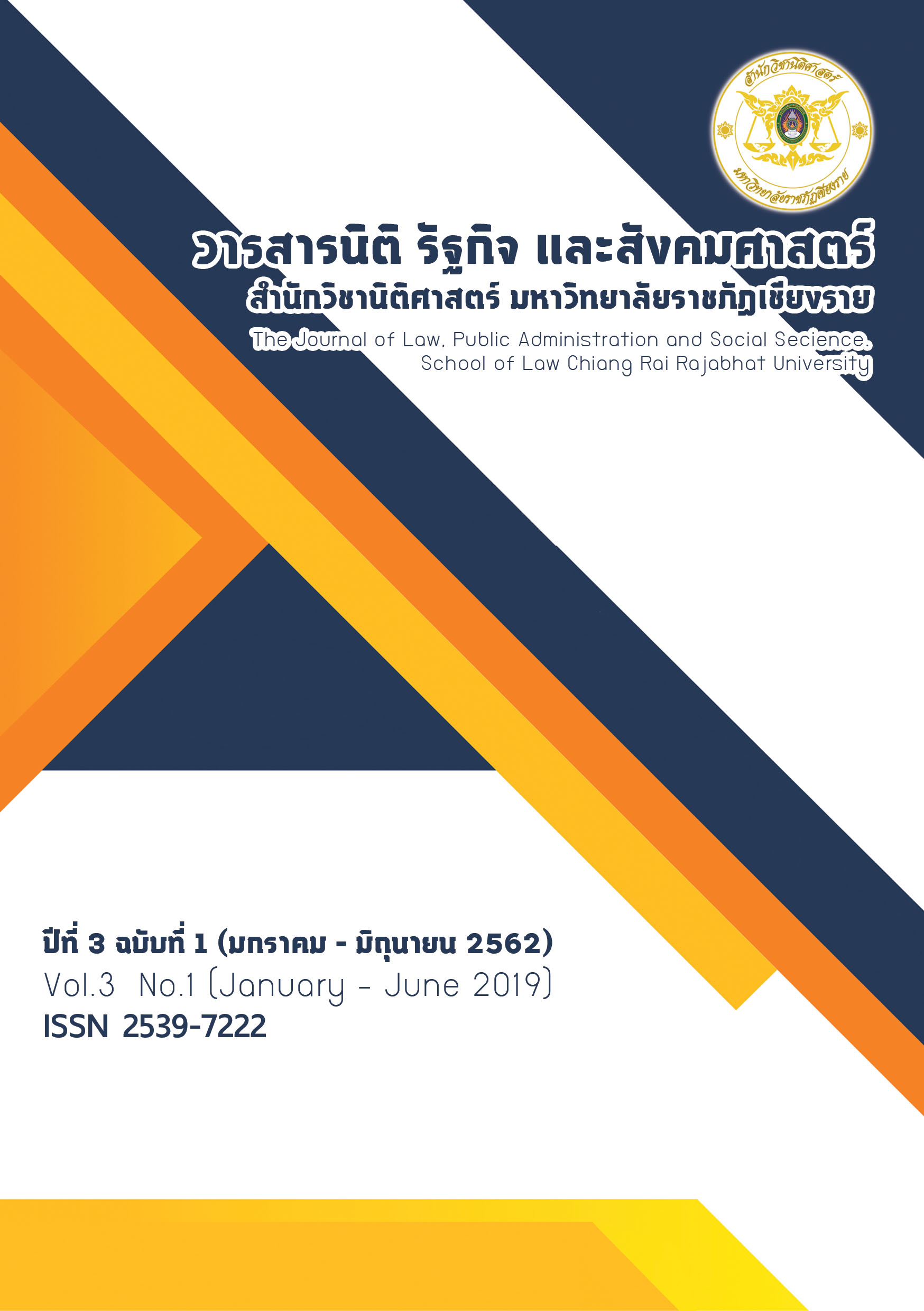 In present, Super heroes were created to entertain the audiences as a movies, tv series, or comic books. The popularity came with the questions “The use of super powers as the “good guys” to fight “bad guys” in the world of only black and white as the representation of good and evil. This article explores the perspective of being “good guys” or Super heroes in real life by comparing them to the groups of social vigilante that fight crimes and injustice by not depending on the justice system. According to the raised in social expectations of law enforcers especially the world nowadays with no boundary where people’s will were emphasized and recognized ever than before. The collective will of people could impact social stability and called for ideals heroes of justice to emerged in real life. This phenomenon was always occurred when the states’ justice mechanisms failed to function which cause it’s citizen to call for alternative means of upholding justify society that was a hero. The heroes were expected to win over evil at all causes and people salutes the result without considering the sources of their power. The heroes power were not from any social contract or lawfully legalized by the legislation. Hence, this “power” was not transparent, untouchable and untraceable. It means the possibility in which this “power” might be used against people was as high as it being used for them as well.