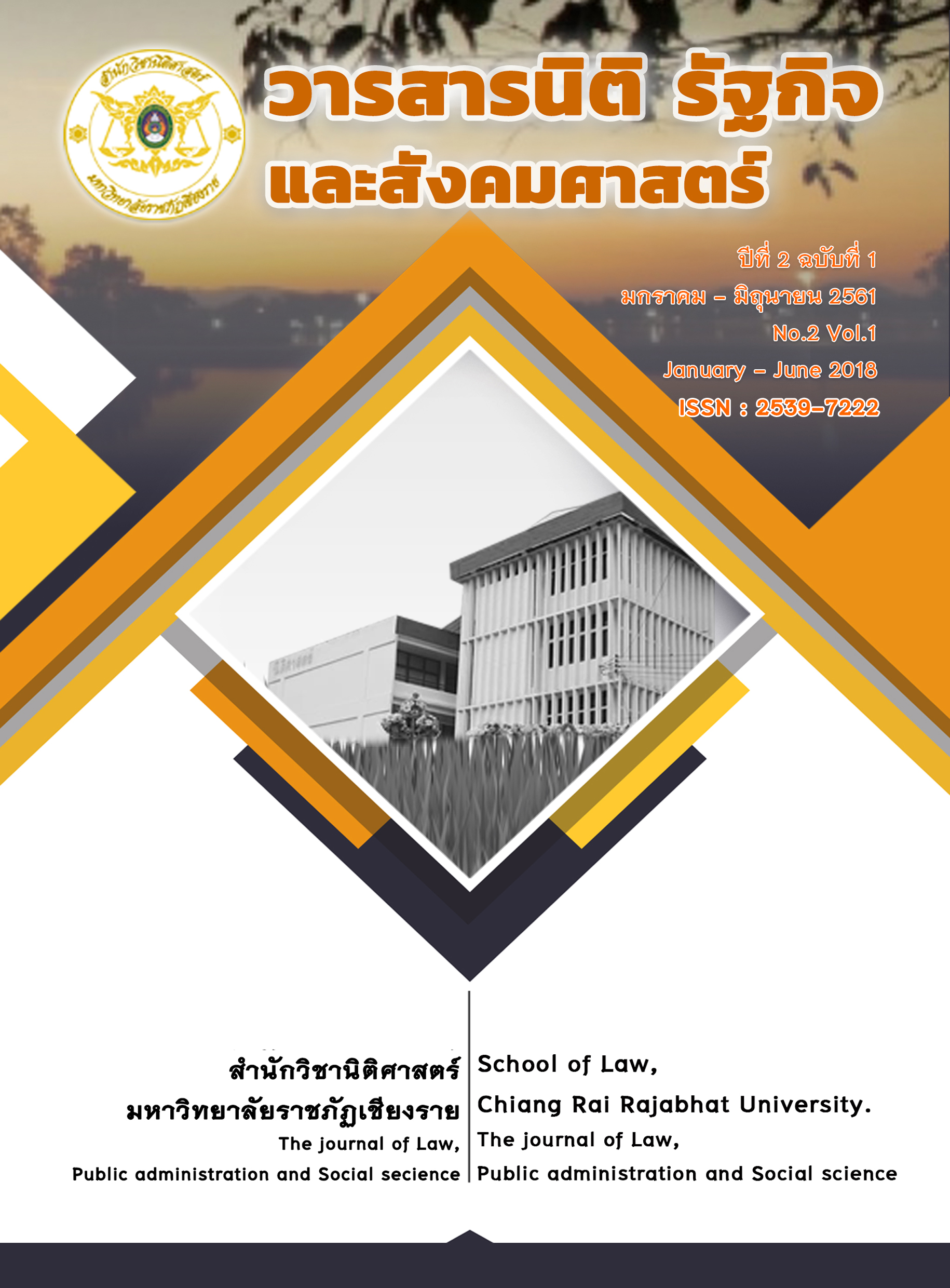 “Taoism” was the doctrine which aims at peaceful coexistent with nature, which was the best environment to bring harmony to society. Lao Tzu, the founder Tao, wrote “Tao Te Ching”. The scripture involved human, government, law, society and how to live peacefully among others. The doctrine emphasized on “simplicity” and told followers to stay away from complicacy of all things such as law and government, which human believes to be the dispute meditation tools that will bring peace to humanity. But Taoism believes that law and government is nothing but make-believes that binds humanity from the way of natural harmony. Hence, the government defined by Taoism principle was based on “avoidance of action” in every case possible in order to let things be naturally. This article criticize the alternative approach to justice which gives priority to the value of human nature before law and government which was just individually but not universally perceived. The principle of Taoism in some cases might be beneficial to use in legal interpretation, legislation process or law enforcement. The doctrine open the room for the litigants to negotiate rather than strictly enforcing law in every cases.