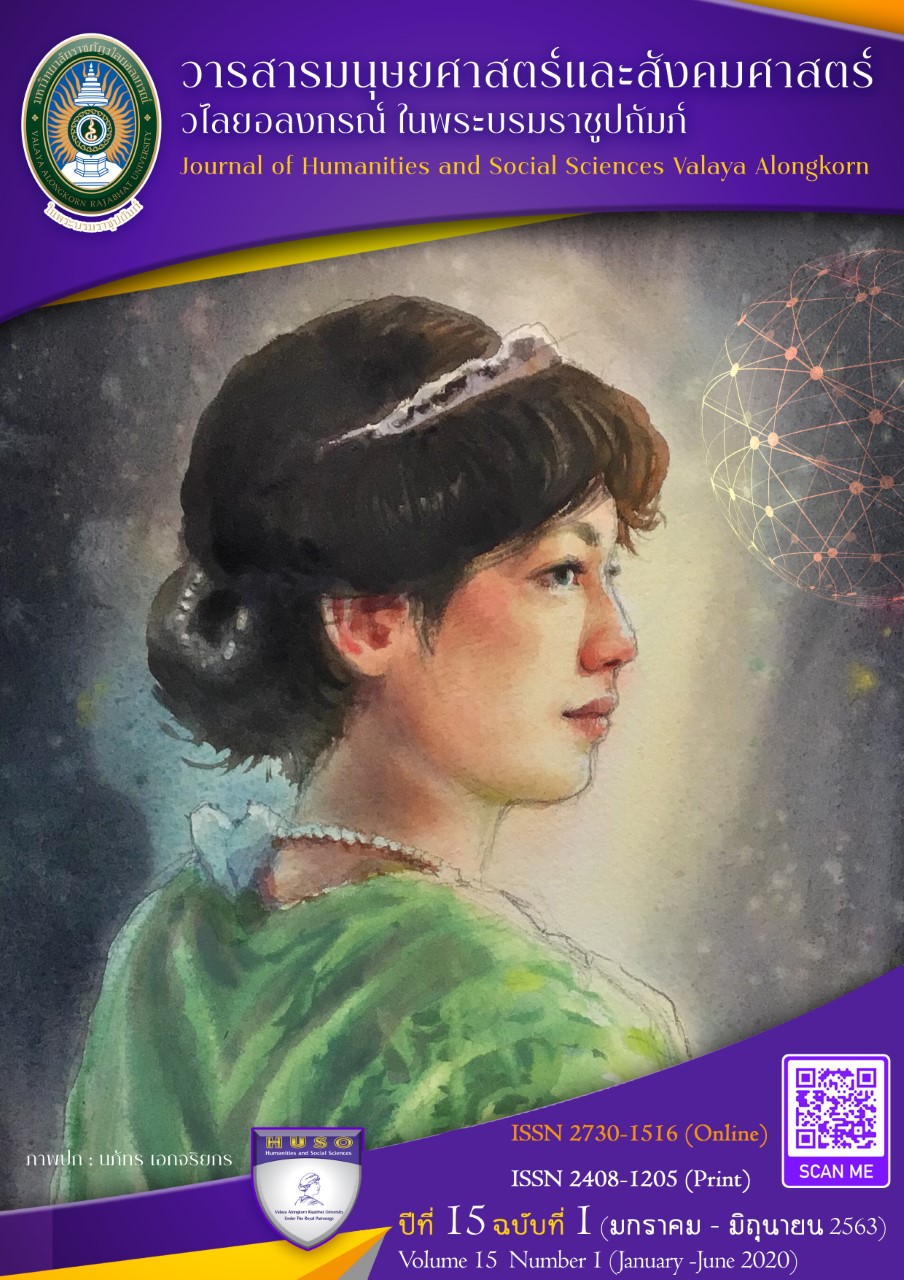 1) The average score was overall at a moderate level. When considering specifically, the average score of strategy for enhancing was the highest at a high level, followed by the strategy for finding the meanings which was at a low level. There were differences on using of vocabulary learning strategies between high-ability and low-ability naval cadets.

2) The average score was overall at an excellent level with percentage of 85.25. and there were no statistically significant differences at a .05 level in English vocabulary learning when comparing between the section which the cadets were studying in.