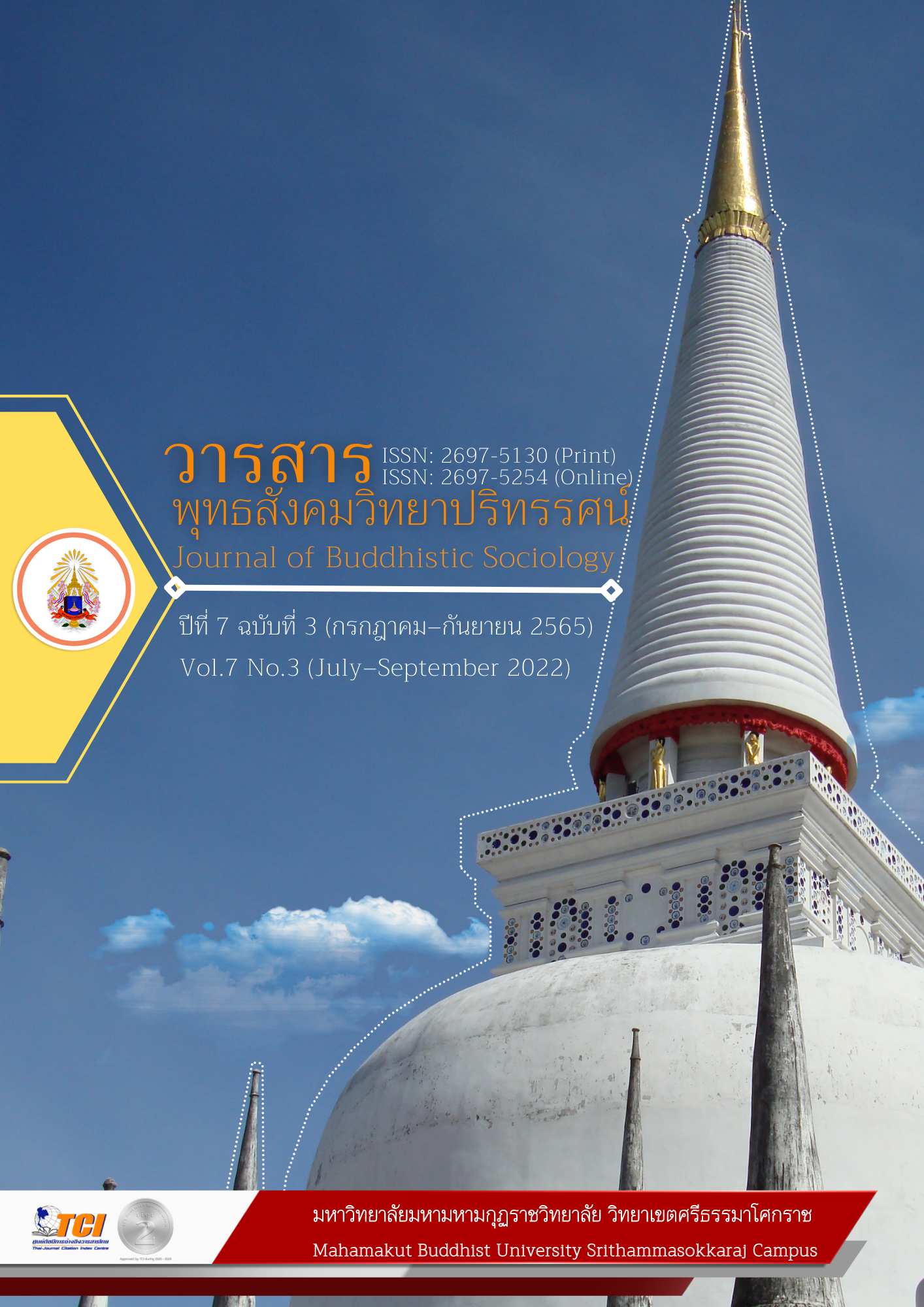 This article aims to present the development of mainstream theories and concepts in International Relations. The first theory is Traditional Realism which looks at humans and the world pessimistically. The state is the most crucial character, focusing on national interests. Next is the New Realism theory. It presents that the state is in a condition of anarchism by separating the anarchy of international politics from the anarchy of national politics. The central authority is a tool to control and monitor state politics. The Liberal theory is optimistic. It believes in human reasons and focuses on peace, cooperation, public interest, morality, and ethics. It is the origin of international law and international organizations. Neoliberalism emphasizes cooperation with the common interests of the state. The states use diplomatic tools to reduce the conflicts which are the source of confrontation and war and to make peace happen. Therefore, the concepts and theories of the mainstream are vital to study and use to explain international relations. The globalization occurrence leads to the theoretical questions in mainstream theories and concepts used to explain and understand the political phenomenon and international politics.