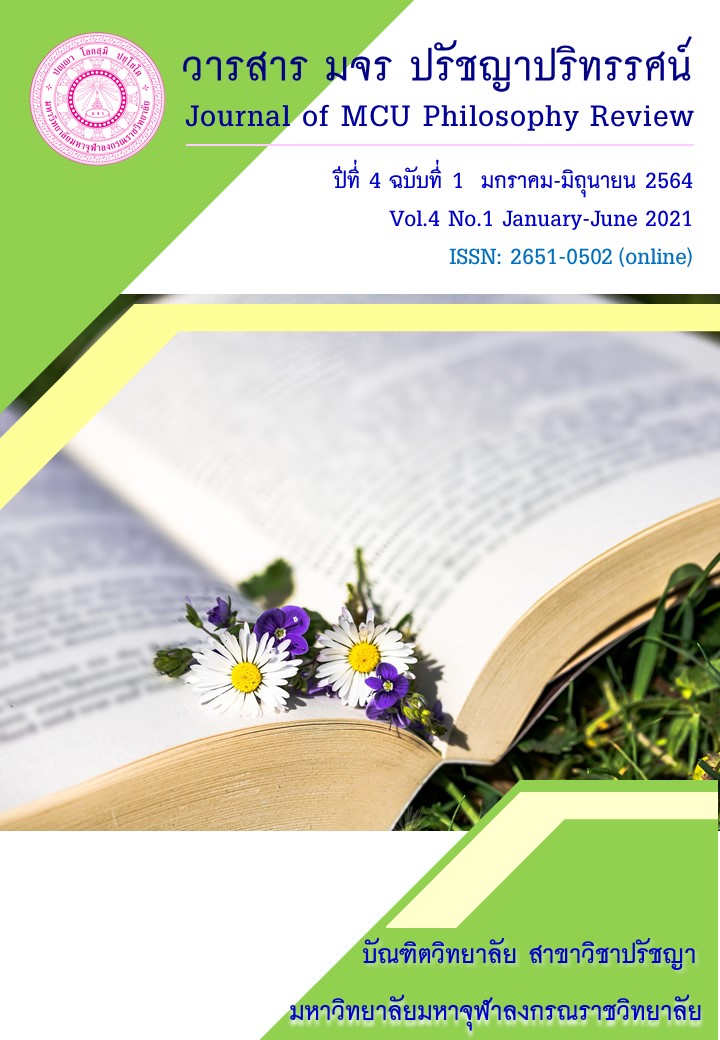 According to the first objective, it was found that the key quality of a   Righteous King in Hindu philosophy holds the caste of king (kshatriya) and thereby possessing the status quo of a righteous king to carry out the duty of caste of king or divine ruler. He rules the country under a belief in the power of God or deity. His political goal is to administer all the duties of their castes and to live together happily under the divine state or the theocracy. In the second objective, it was also found that the chief quality of being a righteous king in Buddhist philosophy is that everyone could be a righteous king whereby two necessary characteristics are needed: 1) the individual ethics, and 2) the social ethics which is governed through the fairness. The political goal of a righteous king is to make everyone physically, verbally and mentally happy in the good conditions under the rule of righteousness. In the third objective, as regards the concept of a righteous king in Buddhist philosophy, there are some characteristics which is similar to Hindu philosophy and the new aspects are put forward against the political concept of Hindu philosophy. The three essential aspects of disagreement are clearly shown that, on the one hand, the righteous king in Hindu philosophy is mainly based on the practice of Divine right where the ruling of the country  is done under the theocracy and the Hindu ruler expands the state and political power by war, on the other hand, in Buddhist philosophy it argues that the righteous king ruler is virtuous or good man and thereby ruling the country through the righteous rules and thereby expanding the state and political power.