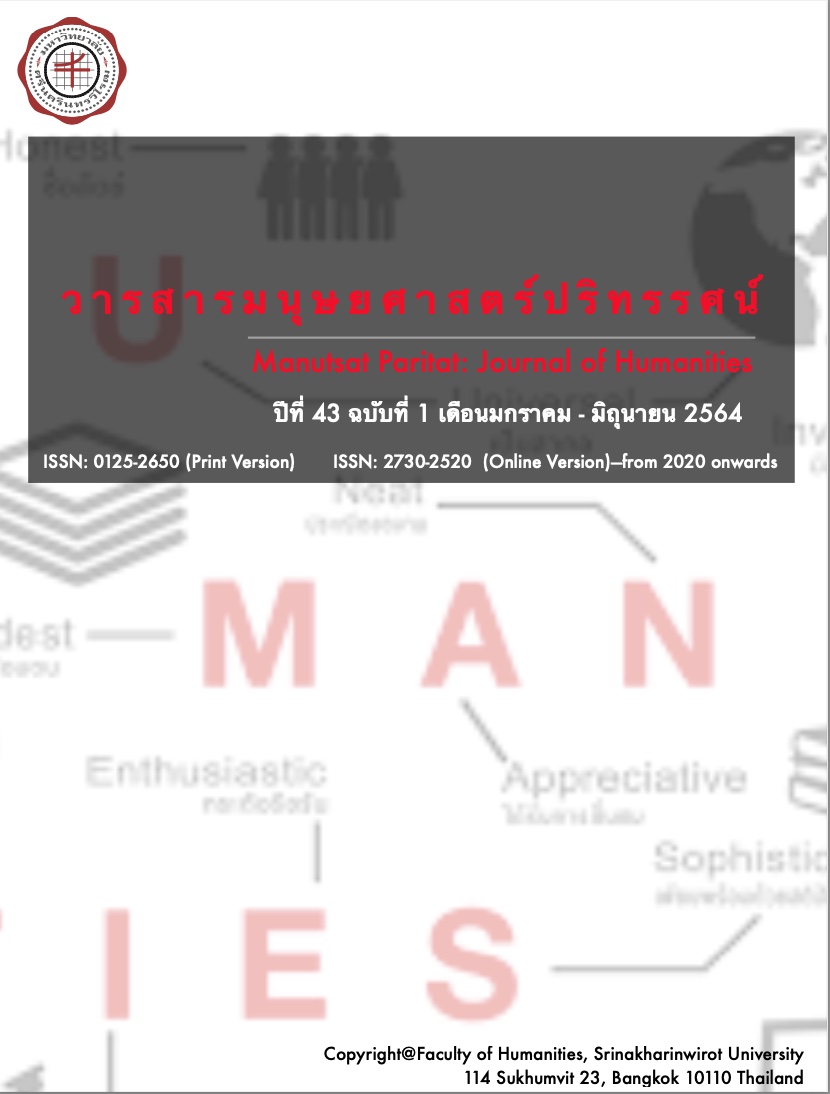 Among a high diversity of organisms in Thailand, fungi that are specialized in infecting and killing insects, so called ‘insect fungi’, have a large diversity in several ecosystems.  Perception and understanding of these fungi are limited, and often focus on negative perspectives toward the microbes.  They can be viewed as harms to human and animals, for example, the causal agents of food spoilage leading to diarrhea.  In fact, fungi contribute greatly to the human health, including natural sources of the world first antibiotic from Peniciilium, of the cholesterol-lowering agent from Aspergillus, and of many other medicinal drugs from various fungi.  Insect fungi can be utilized as bio-insecticides for management of insect pests in agriculture.  This nature-derived management in turn minimizes the import of chemical insecticides, which currently cost more than 3 billion baht per year.  Synthetic insecticides also lead to a harmful level of pesticide residues in agricultural products and accumulate in the environment.  In a mid-to-long run, the chemical residues pose a severe hazard to human health and contaminate our water and soil resources.  Thai society has been scarcely aware of this natural way of insect management, which currently constitutes only 5% of pest management practices used worldwide, including Thailand.  In the recent years, government and research agencies have been collaborating in pioneering projects to distribute the knowledge and technology of production and utilization of insect fungi-derived biocontrol agents (BCAs) to various clusters of farmers throughout Thailand.  The projects focus on raising awareness of these nature-derived BCAs and decreasing the reliance on chemical insecticides in the country.  In addition, a group of medicinal supplements derived from insect fungi, called ‘cordyceps’ (Cordyceps species), have been radically advertised as a top health supplement.  A wild cordyceps product is composed of the fungus and an insect larva, and restrictedly found in the Tibetan Plateau, leading to its high commercial value.  Increased awareness of farmers and the public in the benefits of insect fungi in insect biological control and a potential lead to safe crop products should be promoted by extensive supports from concerned government bodies.  This would help expand the knowledge of largely unexplored and unaware benefits of this group of fungi.