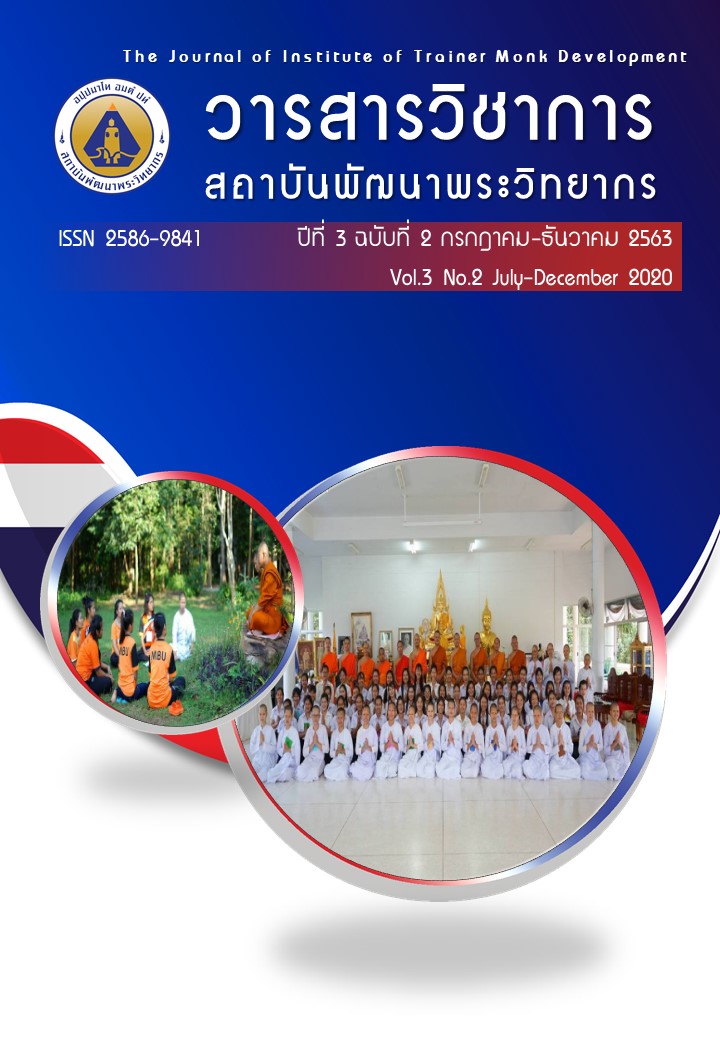 This article entitled to study the concept of the man and woman, to analyze The Witch in Religious Narrative. This is a qualitative research done by studying academic documents. In the research, it was found that Patriarchy’s views are mainly concerned woman weaker more than man. In the Matriarchy, we must review about Patriarchy’s views with reason again. It can be understood that Patriarchy talks about Violence difference from the Matriarchy with kindness and good-living. It can be shown through science process and the woman nature that is supporter and lover. In the concept of the witch in religious narrative, it can be resolved that the witch is a bad image of woman such as a man in fable wasn’t absolutely a bad guy. In anthropological narrative, when the society changed, the witch-hunt had happened in local society by people who have some disagreements. It could cause to eliminate the enemy to find the scapegoat.