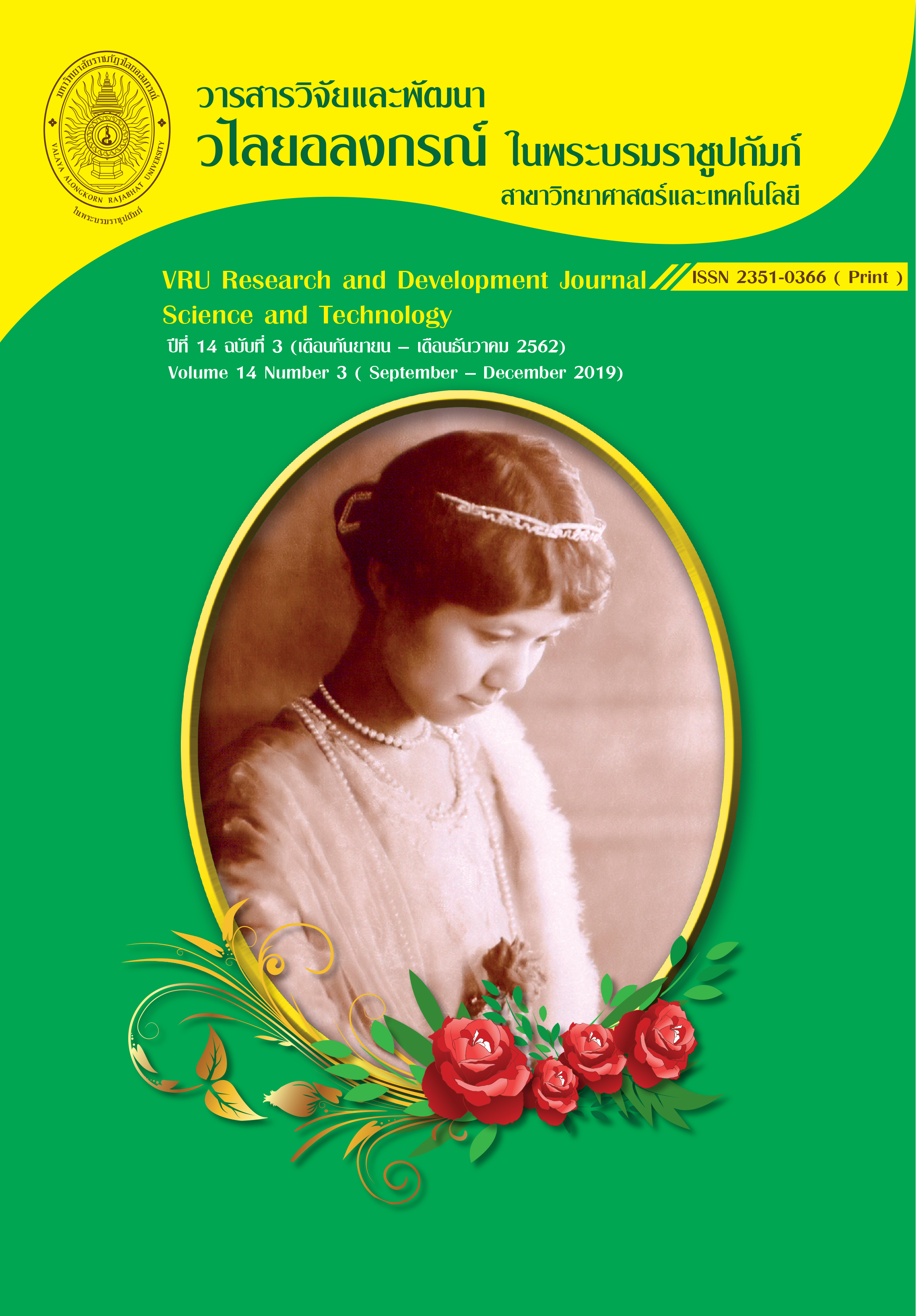 This study was conducted to produce fermented vinegars from three cultivars of pummelo, namely Thong Dee, Takoy and Tubtim Siam cultivars. The aim of the present study was to determine the chemical properties of the vinegars and their antioxidant activities. Sensory evaluation of the vinegars based on the-9 point hedonic rating scale was included in this study. Vinegar fermentation was performed by inoculating 10% (v/v) of Acetobacter pasteurianus into each of three rice wines with their initial alcohol content were adjusted to 4 %(v/v). The fermentation was conducted for 15 days at ambient temperature ( 30 0C) and sampling was performed at 5-day intervals. It was observed for all samples that the level of alcohol decreased continuously over the fermentation period, which was consistent to the increased level of total acidity. At the end of the fermentation process the fermented vinegar produced from the Thong Dee exhibited the highest level of acetic acid of 5.46 %. Antioxidant activities observed for the vinegars produced from the Thong Dee, Tubtim Siam and Takoy cultivar were 57.75 55.31 and 33.65 %, respectively. The results of the consumer acceptance test of ready-to-drink fermented pummelo vinegar showed that the average score of overall acceptance was not significantly different. (P ≥ 0.05). The score was like moderately.