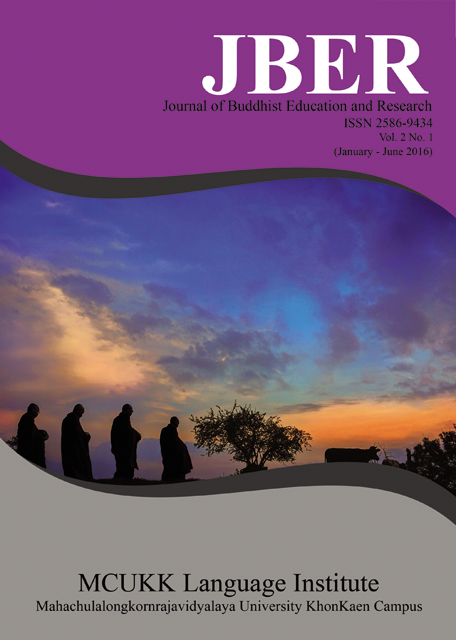 
The arrival of Buddhism in South East Asia in ancient times resulted in the emergence of various Buddhist traditions enriching the culture of this region. Religious and textual traditions grow together shaped or expressed in indigenous culture. Owing to richness of its ethical virtues, this library research aims to study the concept of paramita as revealed in Old Javanese text of Sang HyangKamahayanikan. Itwas composed in 10th century in ancient Java contains tenets of Mahayana and Tantrayana. It is based on the fact there has not yet been sufficient study in English to analyse the concept paramita expressed indigenous culture. The study also aims at analysing the concept of paramita and its treatment in Javanese tradition. Paramita as an important and integral part of Buddhist ethics has widely received various treatments by various traditions in this region. It elucidates the concept of ten paramitas(viz.dana, sila, ksanti, viryya, dhyana, prajna, maitri, karuna, mudita, andupeksa) in its own way enriching knowledge of the Buddhist ethics. The uniqueness found is that the elaboration of each paramitas is more details through presenting analogy, example, and classification of each paramita. It is imperative for a satva-visesa or bodhisattva to have these qualities as the prerequisite qualification for the attainment of Buddhahood. Attachments to worldly objects cause bound, and further sufferings. Through practising paramita one develops consciousness and tries to attain karuna (compassion). The paramitaas well as it sub-division are presented in gradual manner, hence the method in practising them seemsto be in a gradual way too. When practising it sincerely, it can be taken as a method in reaching a state of satva-visesa or bodhisattva.