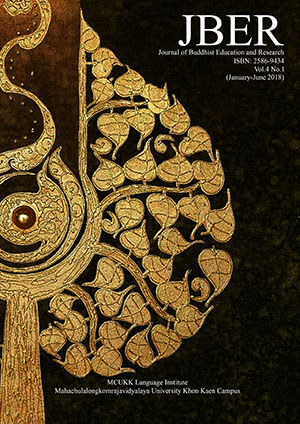 Buddhism is very important and valuable religion for Cambodian people since Cambodia has received and practiced it. Cambodian started to believe and follow the teachings of Buddha by seeing the great benefit of practicing Buddhism. Many people became Buddhist, monk and novice. They try to practice and spread Buddhism throughout the country, especially the monks (Walpola Rahula, 2005-6) who are the most important one in upholding and promoting Buddhism. They play very role in adopting and propagating Buddhism due to they are closed to the Buddha’s teachings. They can learn and practice Buddhism easier than lay people therefore Buddhism has rooted in the heart of Cambodian people and it continues to flourish in Cambodia from time to time.
In all periods of history Khmer monks not only play the important role for Buddhism but also for Khmer culture and tradition as well as the social life of people. The Khmer monks have many kinds of role and duty such as they have to take care and develop temple which is the shrine place for venerating (ārama), they have to learn and practice the teachings of Buddha (dharma-Vinaya), moreover they have to take care of Khmer and Buddhist tradition and they have to provide the good education to the people most importantly they act as the moral teacher and demonstrate the heavenly and happy ways to people. This text is the study about Khmer monk and it has three main points for discussing and noting. First one it shows about monk’s life, secondly the monk’s role and thirdly the duty in helping to solve the political crisis in the country. This text will focus on study and discuss of Khmer monk in present situation. It will reflect on living, the role and joining of the monks in Khmer society.