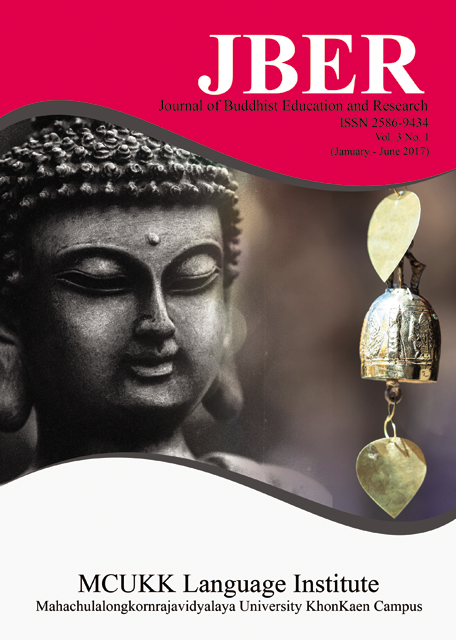 This paper has an attempt to bring out the perspectives of Buddhist economics as interpreted by Buddhist texts by modern Buddhist scholars. Buddhist Economics got a stimulus from E.F. Schumacher, who disillusioned with Western development models. He sees Right Livelihood in the Eightfold Path, in other words, the Buddhist way of life, as a necessary step of a Buddhist economics.
There are, according to Buddhist scholars, two levels of Buddhist economics, viz., Macro-Economics and Micro-Economics. The former, according to Buddhist scholars, is the Buddha’s advices, existing in various discourses from Buddhist texts, given to the king and the administrative officers to provide adequate livelihood to citizen of the state. The latter is the four prerequisites (caturpaccyas), the Buddha prescribes to his followers to observe, and the teachings related to appropriate living Buddha advised for the individuals in society to follow. In short, Buddhist Economics is the Middle path economics that does not harm oneself or others. From a Buddhist perspective, economic principles relate to the three interconnected aspects of human existence: human beings, society and the natural environment. Economic activity must take place in such a way that it doesn't harm oneself (by causing a decline in the quality of life) and does not harm others.