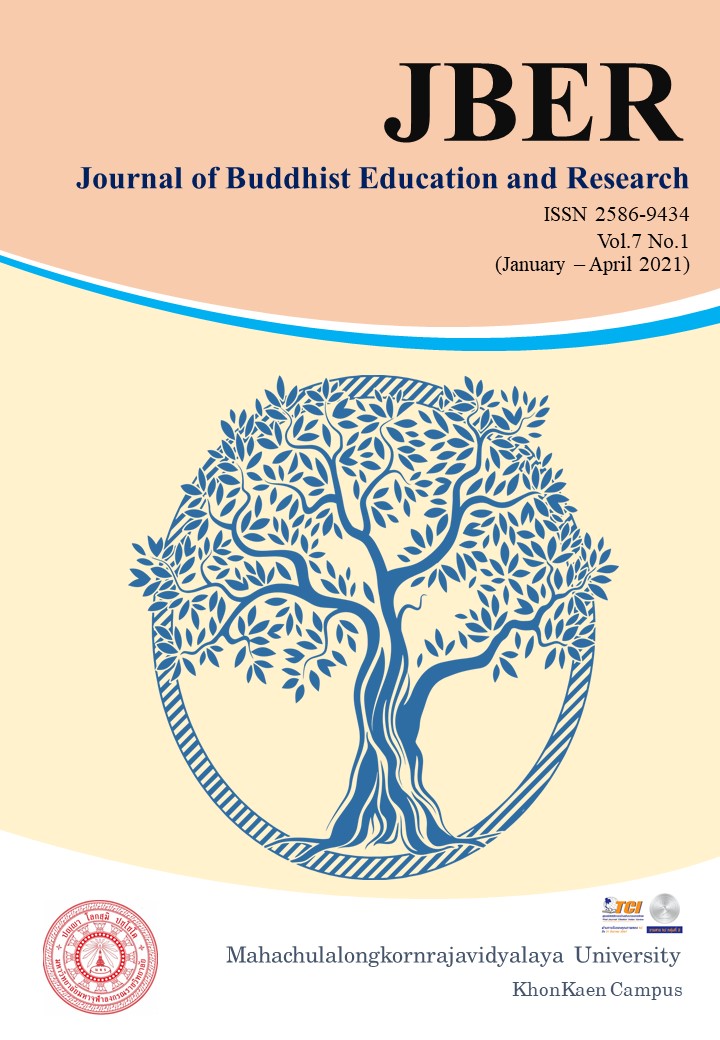 The findings were as follows: