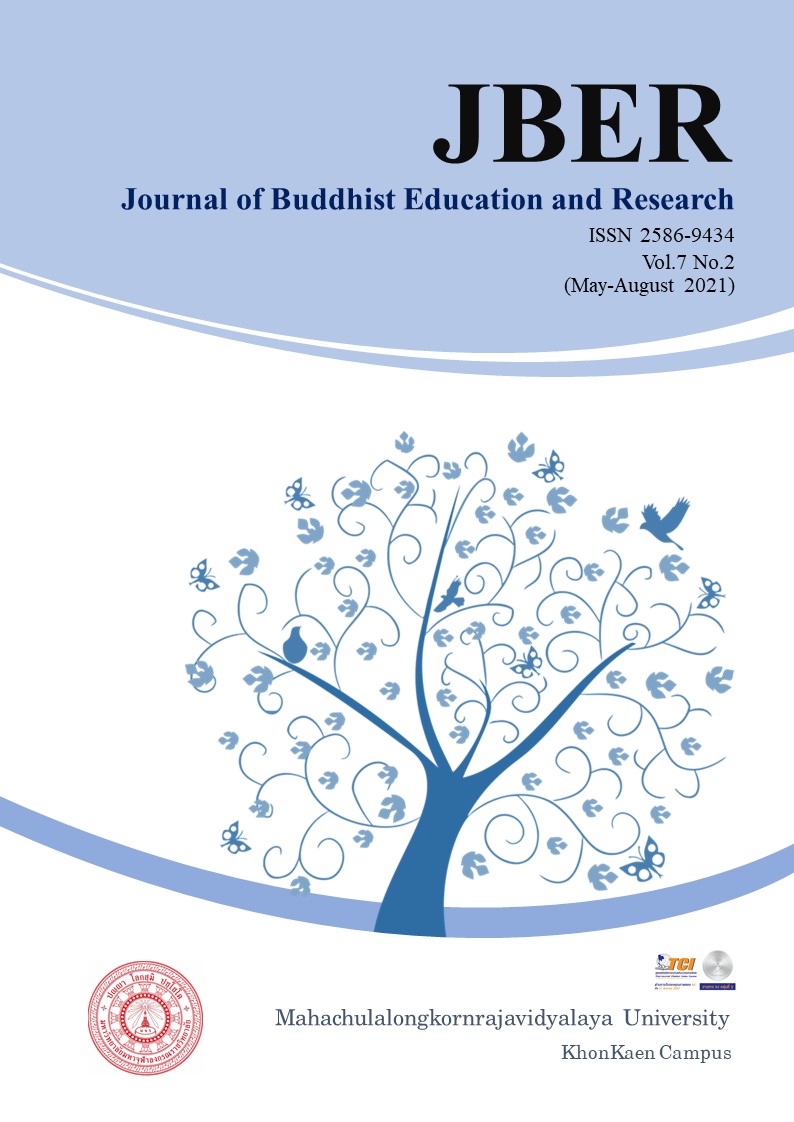 This is a qualitative research focusing on studying the information and activities of Dhamma Light Friends Club during the past 15 years, from the establishment to current days.  Information was gathered from the target group through in-depth interview.  The target group was selected from 15 volunteer youths who are the members of the Club.  The target group was divided into 3 groups according to the period of membership: establishment-period members (5 people), development period (5 people), and creative period (5 people). According to the research result, the general volunteering theory concept goes in line with the way of Theravada Buddhism: both aim at the passion to help others without expecting the return, or even though it is not the necessity or duty. For the Dhamma Light Friends Club, the idea and concept of volunteering is to give in establishment period, to help the disadvantaged in the development period, and to elevate the members’ own minds in the creative period. According to the summarization from the interview with 15 people, The Dhamma Light Friends Club has done 29 volunteer activities per one year.  The most popular activity among the member is The Volunteer Moral Camp.  The Club’s activity which is the most involved with Buddhism is 84000 from Us to the Mountain Camp.  For the volunteer activity viewed by the members to be the most useful to the community, society, Buddhism, and the nation, this section has the most varied choice selected.  However, the choice selected by most of the Club’s members is The Volunteer Moral Camp. 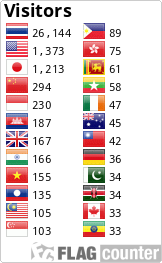