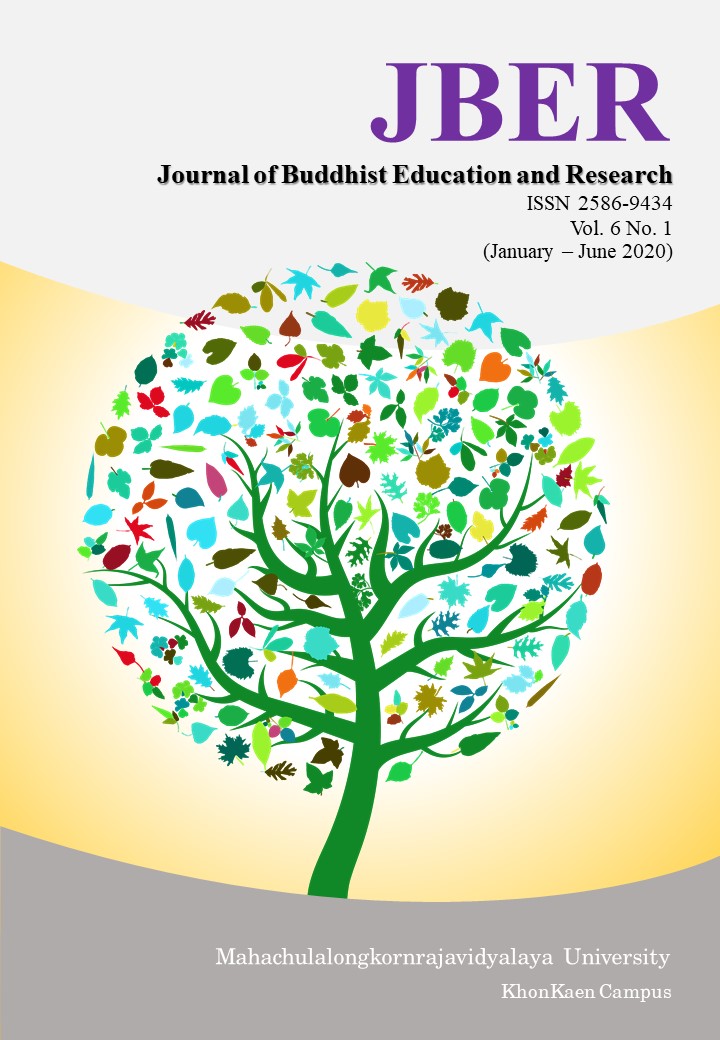 The objectives of this study were 1) to study the opinions of personnel towards the role of building a strong community, and 2) to study the development guideline for building a strong community of the subdistrict administrative organization in Khon Kaen province. This study is mixed-method research: quantitative and qualitative research. Four hundred personnel who associated with the subdistrict administrative organization were the participants of this study.  The research methodology was the questionnaire. The statistics such as percentage, average, and standard deviation were employed in this study. The conducted data were discussed to find the development guideline for building a strong community.
The results of the study revealed that 1) the overall opinions of personnel towards the roles of building a strong community was at a medium level (= 3.44). When comparing in each aspect found that the role of religion and culture was at a high level (= 3.54), followed with economic (= 3.38), and society (= 3.38). 2) there are four main approaches for building a strong community that should be developed. 2.1) economic development: professions of subdistrict administrative organization’s population should be supported. 2.2) providing the market network for selling the products especially the supplementary occupation in the case of unemployment which will increase the income of the community. 2.3) providing the budget for buying new varieties of agricultural plants to distribute to farmers including the plants that are already planted. 2.4) the community takes part in planning the concrete action plan.